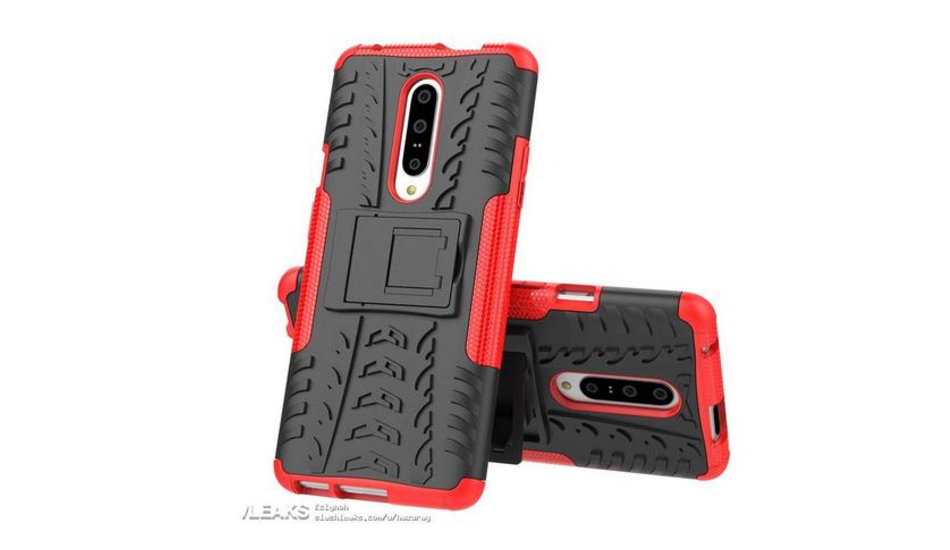 The latest update to the OnePlus 7 shifts the build number of the firmware to version OxygenOS 9.5.8. The OnePlus 7 is now home to the August 2019 batch of Android security update and also receives the June 2019 versions of Google Mobile Services including YouTube, Play services, Maps, Chrome and search.

Just days after OnePlus 7 Pro received a similar update, its younger sibling OnePlus 7 is now being seeded with an OxygenOS update with the latest security patch and a few fixes.

The latest update to the OnePlus 7 shifts the build number of the firmware to version OxygenOS 9.5.8. OnePlus Global Product Operations Manager Manu J. posted the details about the new update on the OnePlus forums revealing the changelog of the firmware.

First things first, the OnePlus 7 is now home to the August 2019 batch of Android security update which means the device has managed to beat the Pixel series for the latest security features. Besides that, the company has also updated the Google Mobile Services which includes the latest Google apps like YouTube, Play services, Maps, Chrome and search to June 2019 versions.

The update has also fixed the issue inside the quick settings menu which was dropping down due to accidental touches during calls. The OxygenOS update has also optimised the Adaptive brightness functionality of the display.

For imaging, the OnePlus 7 is backed by a dual-camera setup with a combination of 48-megapixel primary lens and a 5-megapixel secondary shooter. For selfies, it is equipped with a 16-megapixel shooter. It is backed by a 3500mAh battery with fast charging and it runs on Android 9.0 Pie. The phone has an in-display fingerprint sensor.