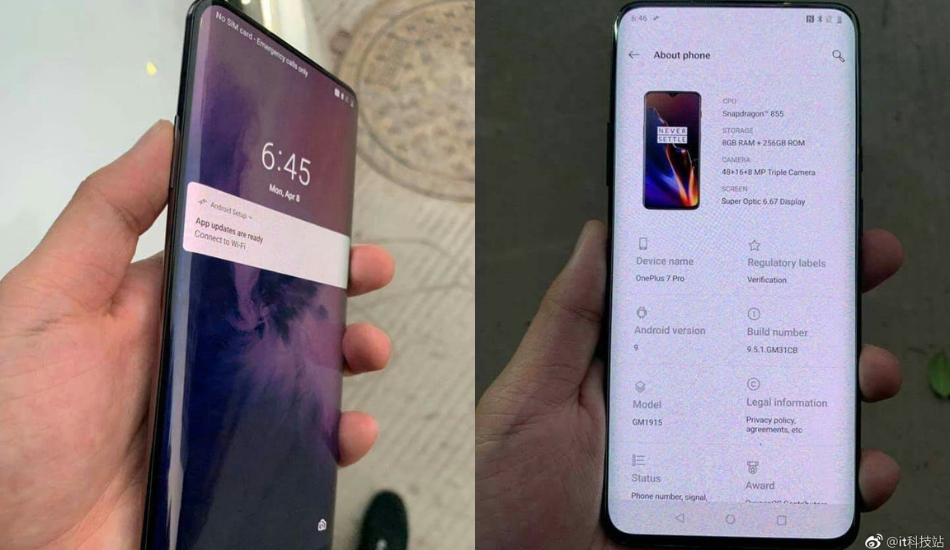 OnePlus has started rolling out a new update to its latest flagship smartphone, the OnePlus 7 Pro. The new update brings a host of improvements and it also adds the latest August security patch beating Google Pixel series and Essential Phone.

As always the update will be rolled out in batches, meaning that it will reach a limited number of users first and the company will then start the broader rollout of the latest update. One can check for the new update by going to Settings > Software Update. Here you can check the full changelog of the update:

Previously, the company rolled out OxygenOS 9.5.10 update to the OnePlus 7 Pro as the previous update consisted of a bug found in the double-tap to wake feature. The OxygenOS 9.5.10 update focuses on improved camera performance. The image quality of 48MP JPGs shot in Pro mode has been improved. It comes with improved autofocus speed, advanced photo-stitching in Panorama mode. OnePlus also sped up mode switching in the camera UI. The update also includes other general bug fixes and performance enhancements.