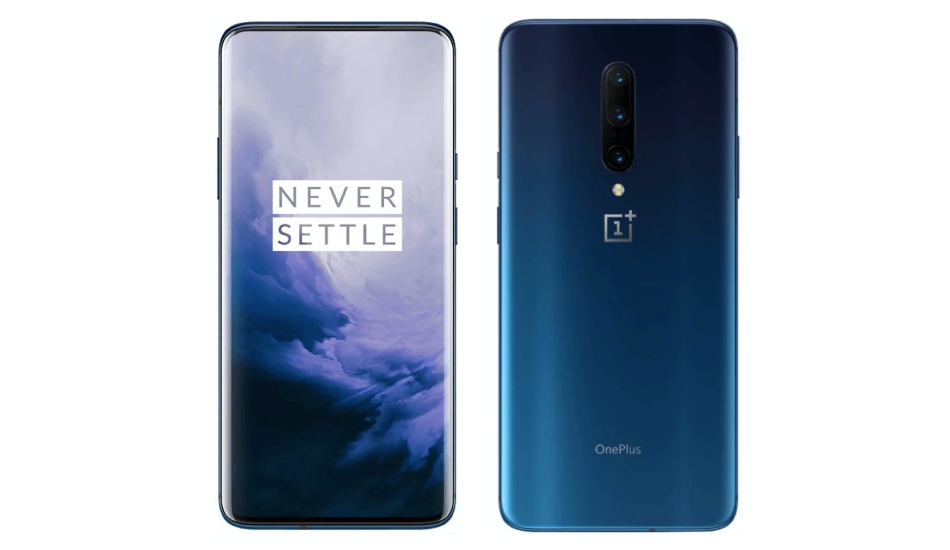 OnePlus has confirmed that the QHD+ screen on the OnePlus 7 Pro has been certified with HDR10+ support. The upcoming OnePlus 7 duo will also equip stereo speaker setup. Another thing to come to the OnePlus 7 Pro will be UFS 3.0, making the device the first to equip the latest storage technology.

As we near the launch of the OnePlus 7 and OnePlus 7 Pro, we’ve come to know a lot about the next instalment of flagship killers which the company is known for. However, there are still a few unknown features that we don’t know about, some of which has now been cleared in the latest streak of leaks. The OnePlus 7 Pro will have a QHD+ display with HDR10+ support, super-fast UFS 3.0 storage and stereo speakers, the latest of which will also be featured on the standard variant of the phone.

First things first, OnePlus has confirmed that the QHD+ screen on the OnePlus 7 Pro which comes with a 90Hz refresh rate has also been certified with HDR10+ support. The company has also partnered withYouTube and Netflix, to bring users next-generation HD content that is viewable in HDR10.

On its latest development, OnePlus CEO Pete Lau said “HDR10+ is the future of not just television displays, but also smartphone displays as well. We hope that our newest device will set a new benchmark for the smartphone industry and open up a new world of visual fluidity for users. We’re glad we are leading the ranks in sharing quality technology with the world”.

Another OnePlus official (going by the handle Acid Digital) confirmed on Weibo that both the OnePlus 7 series smartphones will equip stereo speaker setup. The official added that adding stereo speakers on a phone with full-screen display isn’t easy but OnePlus managed to pull it off. 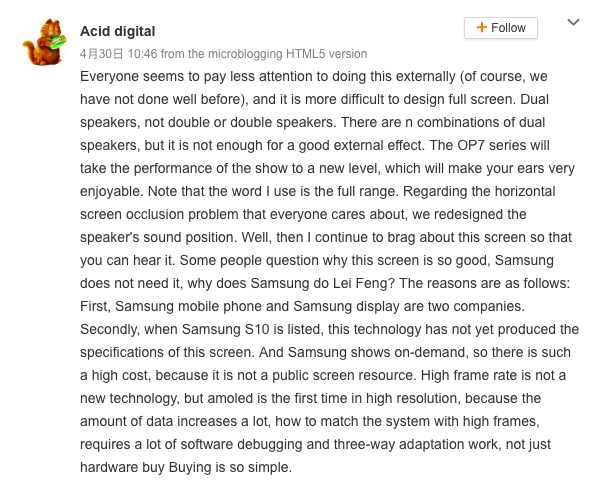 He also revealed that the speakers have been positioned in such a way that users will now be able to listen to audio when using the phone in landscape mode. A stereo speaker setup will be available on both the OnePlus 7 and OnePlus 7 Pro.

Another thing to come to the OnePlus 7 Pro will be UFS 3.0, making the device the first to equip the latest storage technology. The news comes from a tweet from CEO Pete Lau who revealed that the Pro model will come with super-fast UFS 3.0 storage which is touted to offer speeds of up to 2.9GB/s when transferring files and will use less power compared to phones featuring UFS 2.1. UFS 3.0 will also improve the overall performance of the phone since using a phone means accessing and interacting with the data kept on the internal storage. 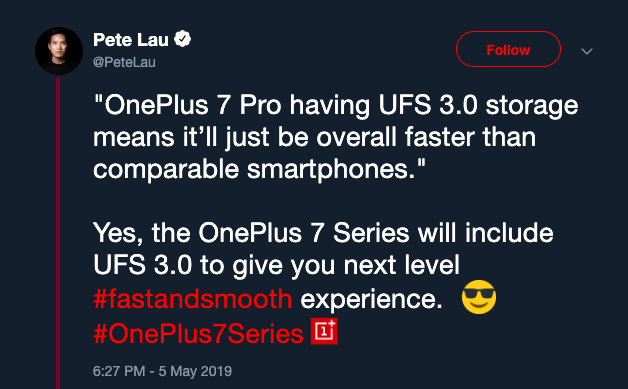 OnePlus is already offering the Pro model for pre-booking which can be done for Rs 1,000 on Amazon India. OnePlus is offering free screen replacement for the first six months of purchase, which will be originally worth Rs 15,000.