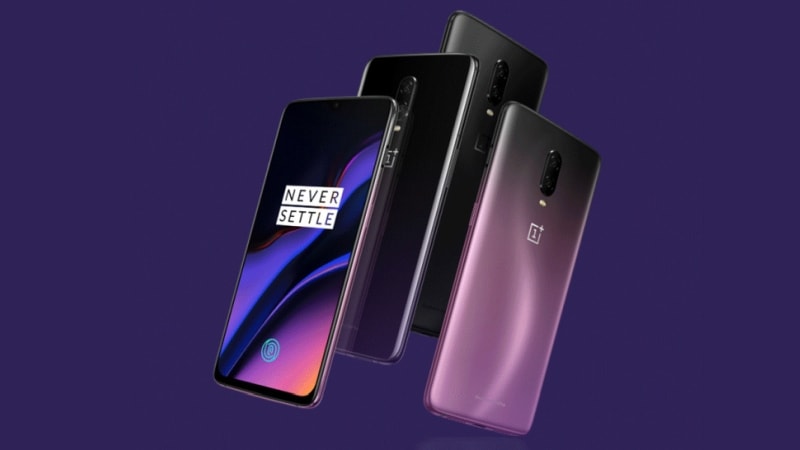 The new colour variant comes with a gradient finish on the back panel, which the brand claims is possible with five different layers of frosted glass.

Additionally, the OnePlus India on its Twitter handle has also announced the arrival of OnePlus 6T Thunder Purple variant in the country soon. However, no exact timeline of the launch has been revealed by the company on Twitter yet.

The new colour variant comes with a gradient finish on the back panel, which the brand claims is possible with five different layers of frosted glass. Similar to the Midnight Black edition, one can also see the S-shaped line when light falls on the back panel. With this, OnePlus 6T will now be available in Midnight Black, Mirror Black and Thunder Purple colour options. 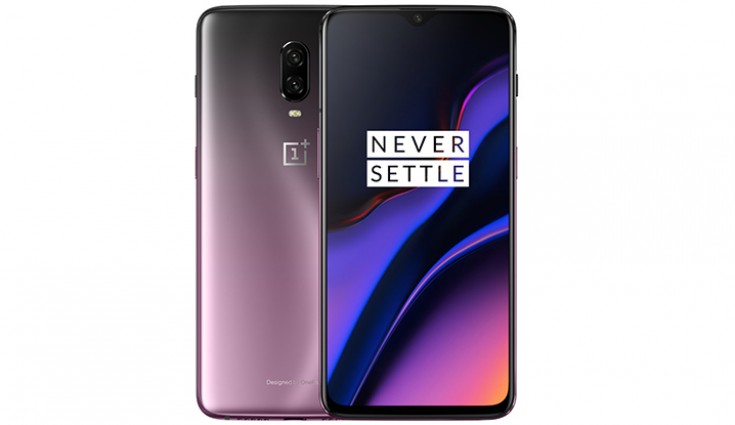 The smartphone runs OxygenOS based on Android 9.0 Pie and is powered by the octa-core Qualcomm Snapdragon 845 processor coupled with Adreno 630 GPU. The phone comes with 6GB RAM with 128GB storage, 8GB with 128GB storage and 8GB with 256GB storage options. The OnePlus 6T is fuelled by a 3,700mAh battery with support for up to 20W fast charging.