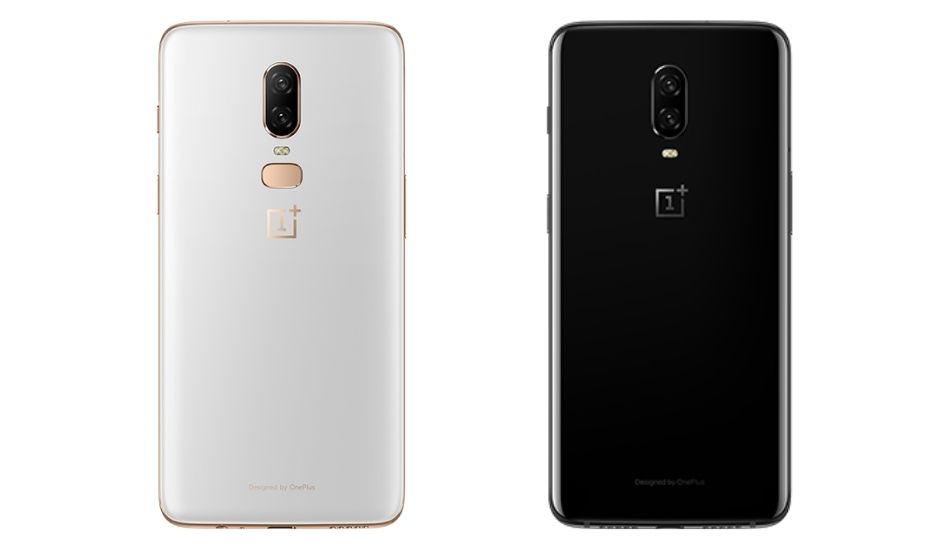 As funny as it might sound, OnePlus was good with updates when it used to release only one or two smartphones in a particular year and has also managed to gain the top position for sometime when it came to which company provided the fastest updates to its consumers. But off late, the company has literally made a U-Turn from its right path when it comes to update speeds. The latest smartphones to become a victim of this, are the OnePlus 6 and the 6T.

Both the smartphones were launched back in 2018 and at this point, both of them are more than two years old. While we do appreciate that OnePlus will be providing an Android 11 update to both of these phones which would be the third major OS upgrade despite OnePlus only promising two, we can’t take away the fact that it will be receiving these updates awfully late, in fact, in late August.

OnePlus recently revealed on its forums that both the OnePlus 6 and the 6T are slated to receive the Android 11 update towards the end of August, and that too an Open Beta and not a stable update. By then, smartphone companies would be readying their devices to run on Android 12 which is supposed to launch next month by Google at their Google I/O event.

If you are wondering when a stable update would be available, that could even be extended till the end of this year considering OnePlus has already pulled back a fair share of its OxygenOS 11 updates for the OnePlus Nord and the OnePlus 7 series because of some issues within the operating system.

The type of update policy OnePlus has been weird and perhaps, it expects the consumers to be happy that at least these two year old devices would still receive Android 11. But the fact that it will be arriving almost a year later than when it was made available, is clearly a move we wouldn’t expect from a company like OnePlus.