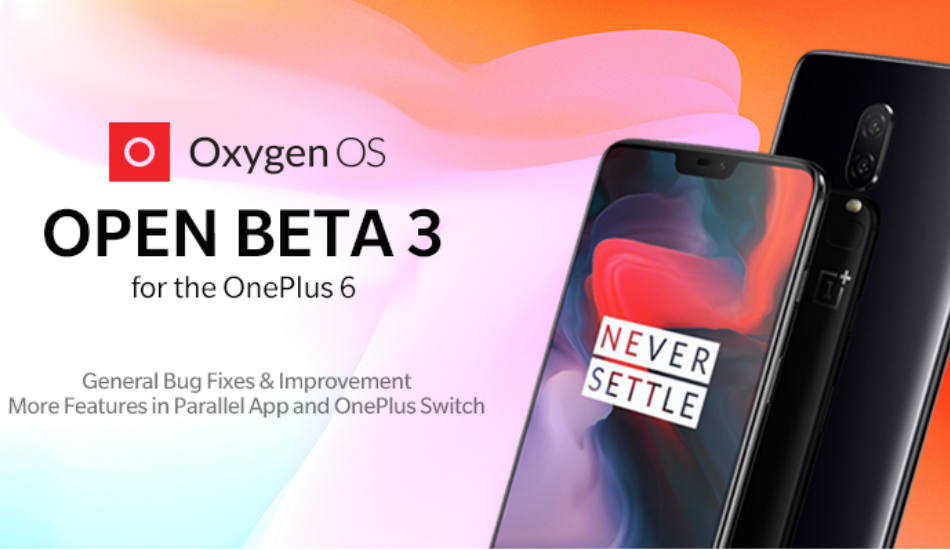 The highlight of the OxygenOS Open Beta 3 is the new shortcut that allows users to trigger the Google Assistant on their OnePlus 6 device by pressing the power button for at least half a second. The hardware shortcut can be enabled by toggling on “Quick activate the assistant app” inside Settings > Buttons & gestures.

OnePlus has rolled out the OxygenOS Open Beta 3 update based on Android 9 Pie to the OnePlus 6. The update adds a bunch of new features to the devices enrolled in the Open Beta program and brings with a list of bug fixes and system optimisations to bring the OnePlus 6 closer to a stable Android Pie interface.

The highlight of the OxygenOS Open Beta 3 is the new shortcut that allows users to trigger the Google Assistant on their OnePlus 6 device by pressing the power button for at least half a second. The hardware shortcut can be enabled by toggling on the “Quick activate the assistant app” by heading over to Settings > Buttons & gestures after the system has been updated to the latest package.

Weighing in at 209MB, the latest update also solves an issue regarding the ambient display as well as the consistency of the ice unlock and the fingerprint sensor. OnePlus has also added Parallel Apps support for Discord, Telegram, IMO, Uber and Ola. The update OnePlus Switch app has been added with the ability to backup and recover lockscreens, homescreens and app layouts, in addition, to support a broader range of Android devices. 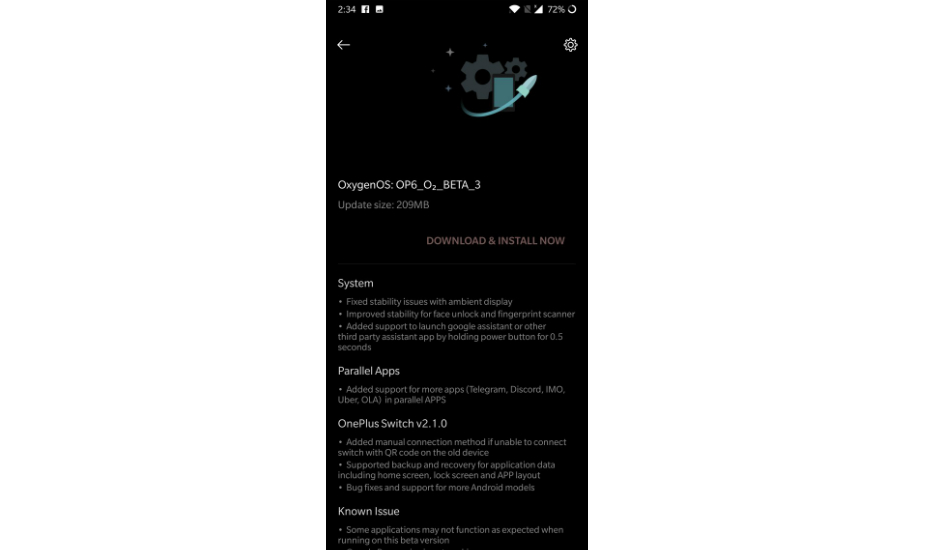 Keeping in mind it’s on beta phase, there are still a few issues that need further resolving like the fact that the Google Pay service not working. Users who have flashed a previous Open Beta update would receive the new package through an OTA update. For those who are switching from a stable build of the OxygenOS to a beta version, it needs to be noted that installing such a package will wipe all the user data and you’ll be signing up for only beta updates for the future.