OnePlus 6, 6T get to taste Android 10 this November, OnePlus 5 series next year 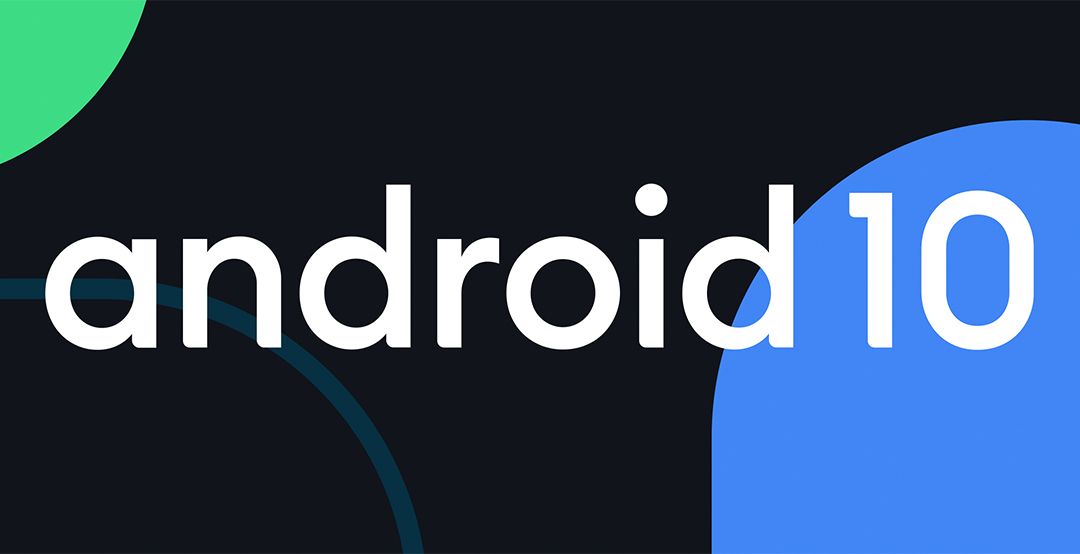 The company has announced the timeline for the Android 10 update rollout for OnePlus 6/6T and OnePlus 5/5T.

OnePlus, during the launch of OnePlus 7T Pro, revealed that it will roll out Android 10 updates to its older devices. The company has announced the timeline for the Android 10 update rollout for OnePlus 6/6T and OnePlus 5/5T.

The OxygenOS 10.0 comes loaded with a host of interesting features. To begin with, it comes with a new customisation feature that allows users to choose different icon shapes in Quick Settings. The user interface comes with new full-screen gestures. It also features a new Game Space that keeps all the games in one place and provides a better gaming experience. Along with this, users will also experience some goodies of Android 10.

Users will get to system-wide dark mode along with Live Caption, which will automatically caption videos, podcasts and audio messages across any app with a single tap. Users can now mark notifications as “Silent” and they won’t make noise or appear on your lock screen. Other small features in the update include support for direct audio streaming to hearing aid devices, gender-inclusive emoji, and new enterprise features.