The company has now confirmed that its latest colour option has been sold out on the e-commerce site.

OnePlus recently launched a new edition of its latest flagship device, the OnePlus 5T. Dubbed as OnePlus 5T Lava Red edition, the smartphone was available on sale on January 20, 2018 on Amazon. The company has now confirmed that its latest colour option has been sold out on the e-commerce site.

However, the company has not revealed how many units they sold during the first sale. Also, there is no information available on whether the smartphone will be available for sale in future or not. 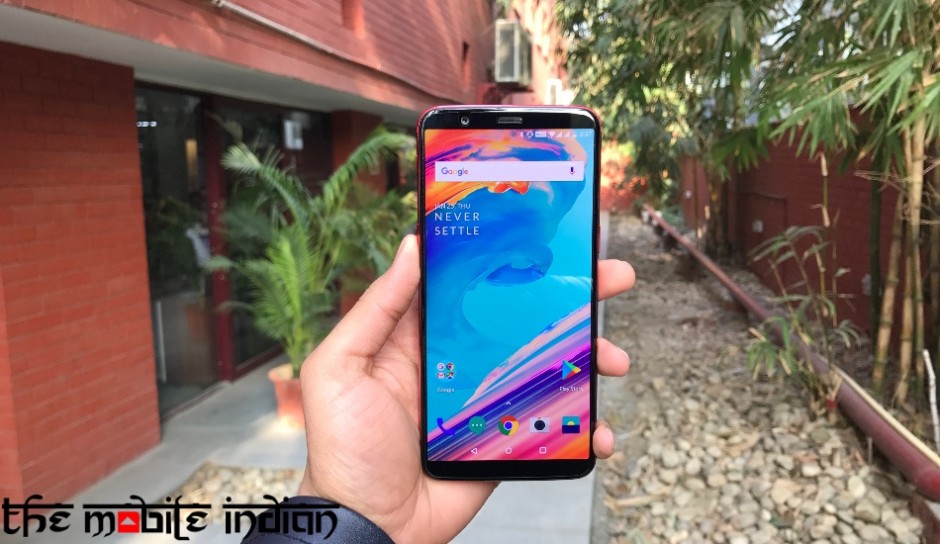 To recall, the company announced the latest Lava Red Edition of OnePlus 5T on January 12, 2018. The smartphone comes with a price tag of Rs 37,999 and it is available only in 8GB RAM and 128GB storage. The brand also announced some launch offers which include discounts on Amazon Kindle books, Rs 250 cashback on Amazon Pay balance, 12 months free damage protection from Kotak and 1008GB of free 4G data from Idea Cellular, for the period of 18 months.

On the camera front, it features a dual-camera setup at the rear panel with a combination of 16-megapixel sensor with aperture f/1.7, Sony IMX 398 sensor, 1.12 micron pixel size, dual LED flash and focal length of 27.22mm, while the secondary camera bears 20 megapixels Sony IMX376K sensor along with aperture f/1.7, 1.0 micron pixel size and focal length of 27.22mm.For the front, you get a 16-megapixel selfie camera with Sony IMX371 sensor, f/2.0 aperture, and 1.0-micron pixel size. OnePlus 5T run on Android 7.1.1 Nougat based on Oxygen OS. The latest smartphone will receive the latest Open Beta for Android Oreo in late December. Further, there are new parallel apps as well. The phone bears a 3,300mAh battery along with Dash Charge technology for fast charging.

Under the hood, the smartphone will be powered by the latest Qualcomm Snapdragon 835 processor along with Adreno 540 GPU. The OnePlus 5T will come in two configurations: 6GB LPDDR4X RAM + 64GB storage and 8GB LPDDR4X RAM + 128GB storage options. The smartphone features a new Face Unlock feature, which can unlock the smartphone in 0.3 seconds. The fingerprint sensor is moved on the rear panel and it can unlock the device in just 0.2 seconds.On the connectivity front, the OnePlus 5T will support MIMO 2×2, WiFi 802.11 a/b/g/n/ac, Bluetooth 5.0, NFC, headphone jack, GPS, GLONASS, BeiDou, Galileo, USB Type C 2.0, fingerprint sensor and dual-SIM. For audio, the phone bears three microphones with noise cancellation and it supports AANC and Dirac HD sound. The phone will measure 156 x 75 x 7.25mm and weighs 162 grams.