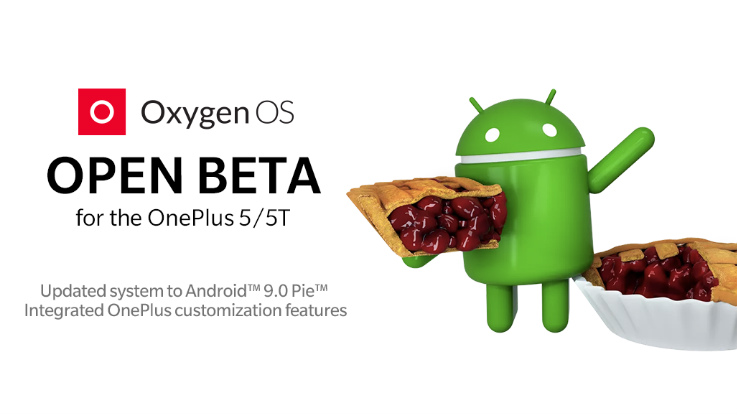 This also means that users will soon get OxygenOS 9.0 update for both the smartphones.

The latest update is about 1.7GB in size and it brings the Android 9.0 Pie to its beta testers. This also means that users will soon get OxygenOS 9.0 update for both the smartphones. The latest Beta update brings a host of new features. To start with, users will get a new user interface of Pie along with navigation gestures (only for 5T). The update brings Android security patch to November 2018.

The update also brings users also get new Do Not Disturb (DND) mode with some adjustable settings. Parallel apps come with added support for more apps like Telegram, Discord, IMO, Uber, OLA. Apart from this, the update also brings support for accent colour customisation. The update will also improve the call interface, weather widget and caller ID inside the phone app. There’s a new way set a SIM as your default for dialling a specific contact or a group.

Apart from this, OnePlus 5 and 5T will also get some Android 9.0 Pie update. Users will be also getting Dashboard that analyses the amount of time you spend on an app and prevents overusing it after you’re past your daily limit. While a DND mode turns on grayscale on your phone, the Wind Down option switches on Night Light when going to bed.