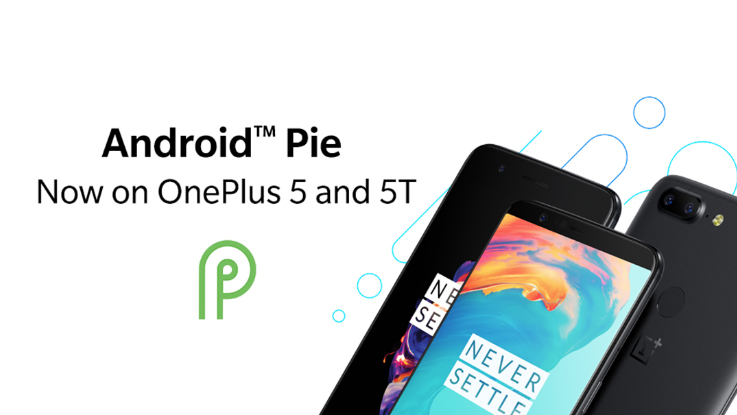 The new update will be rolled out via over-the-air (OTA) and users can check for the latest update by going to Settings > System > System Updates.

OnePlus has started rolling out stable Android 9.0 Pie update for its older flagship models, the OnePlus 5 and OnePlus 5T. The new update brings OxgyenOS 9.0.0 for both the smartphones.

The new update will be rolled out via over-the-air (OTA) and users can check for the latest update by going to Settings > System > System Updates. It is important to note that the OTA will be incremental, meaning that it will reach a small percentage of users and the company will then being a broader rollout in a few days. The brand recently rolled out Android Pie Beta update for both the smartphones.

The OxygenOS 9.0.0 update brings new user interface for Android Pie to both the devices. It also brings new navigation gestures for OnePlus 5T. The update brings December Android security patch to the table as well.