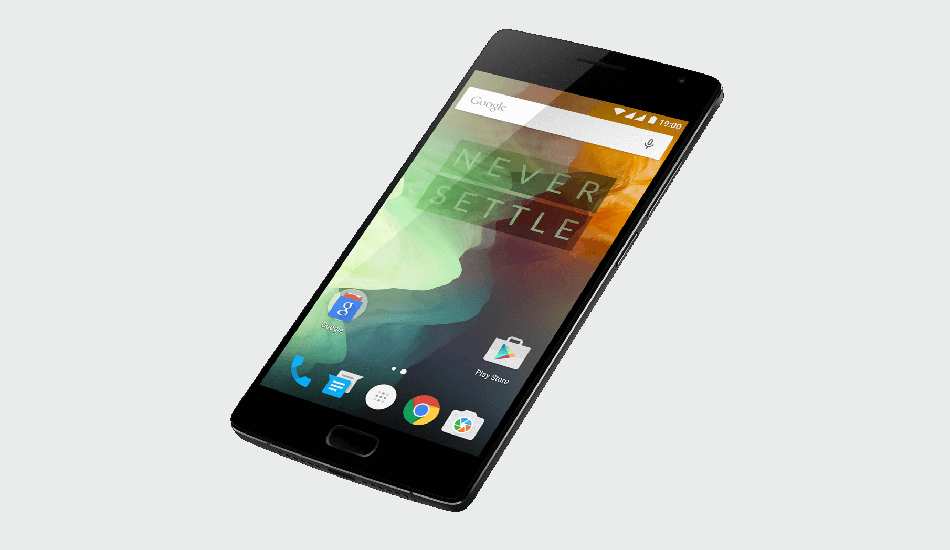 OnePlus 2 was launched in India last year with OxygenOS 3.0 which is based on Android Lollipop operating system.

OnePlus has rolled out the Android Marshmallow update for the OnePlus 2 smartphone. The company has announced the OxygenOS 3.0.2 OTA update via its official forum and also through its official Twitter handle. The update is available over the air. OnePlus says that the 100 percent roll out should be finished in a couple of days and expect the update to reach all device users within the next two days.

The update weighs 141MB. Since the update is being rolled out over-the-air, it may take some time before it comes to the device. One can also manually check for the update by going to Settings ->About Phone -> Software Update. And those who have not received the update notification and wish to upgrade to the OxygenOS 3.0.2, they can download the zip file available at the OnePlus forum. 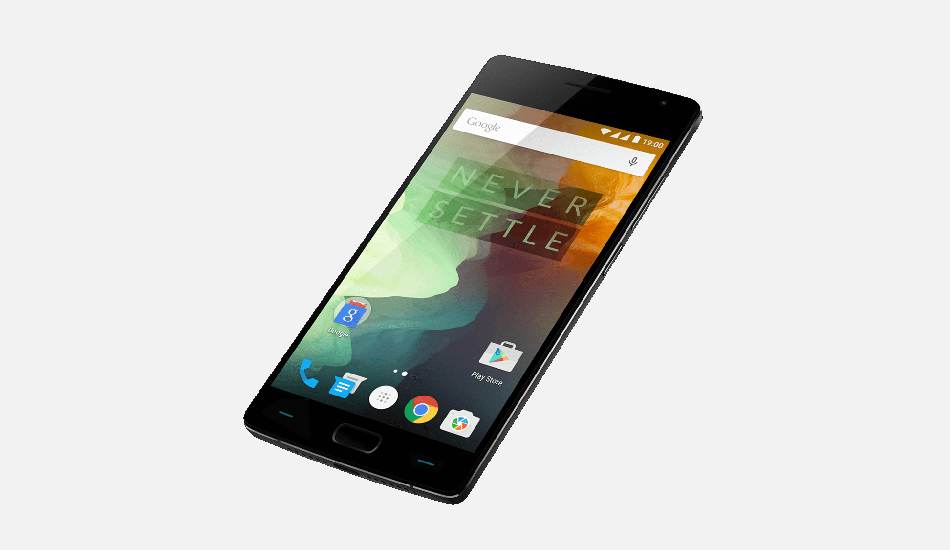 The update brings various new features and enhancements including new Doze battery saving feature, improved fingerprint detection, better camera UI and autofocus optimisation, improved shelf UX, updated Swiftkey version to 6.3.3. The company says that you will need to register your fingerprint again after downloading and installing the upgrade incase you have fingerprint unlock before. 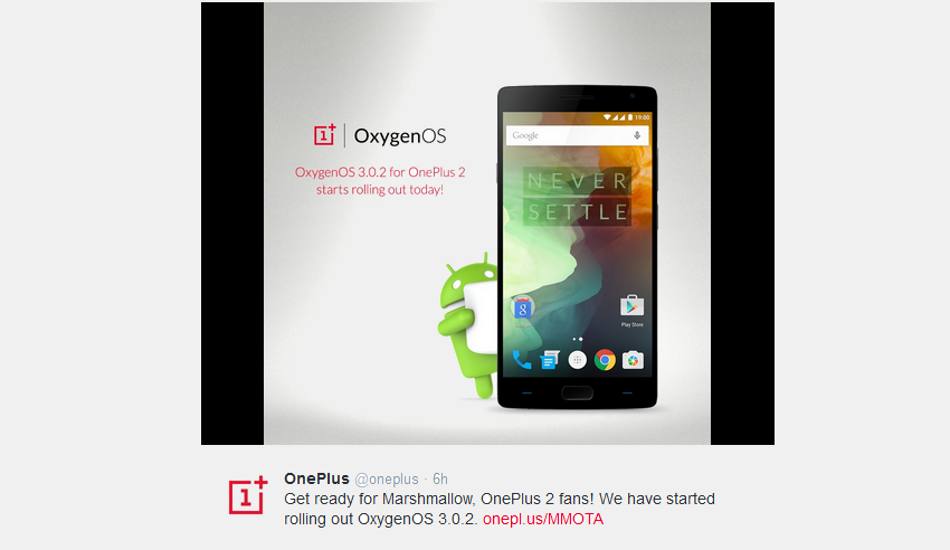 The OnePlus 2 has a 13 megapixel rear camera and there are two LED flash lights in its back. For selfies, it offers a 5 megapixel front camera. This dual SIM smartphone offers 4G, dual band WiFi, Bluetooth 4.1, fingerprint sensor and GPS with GLONASS.