E-M5 Mark III also brings improved High-Resolution Shooting mode that can click 50MP images and shoot 4K videos at 30 fps and 24 fps. The camera can capture burst shots at 10 fps with continuous autofocus and can notch it up to 30 fps on fixed focus and exposure. 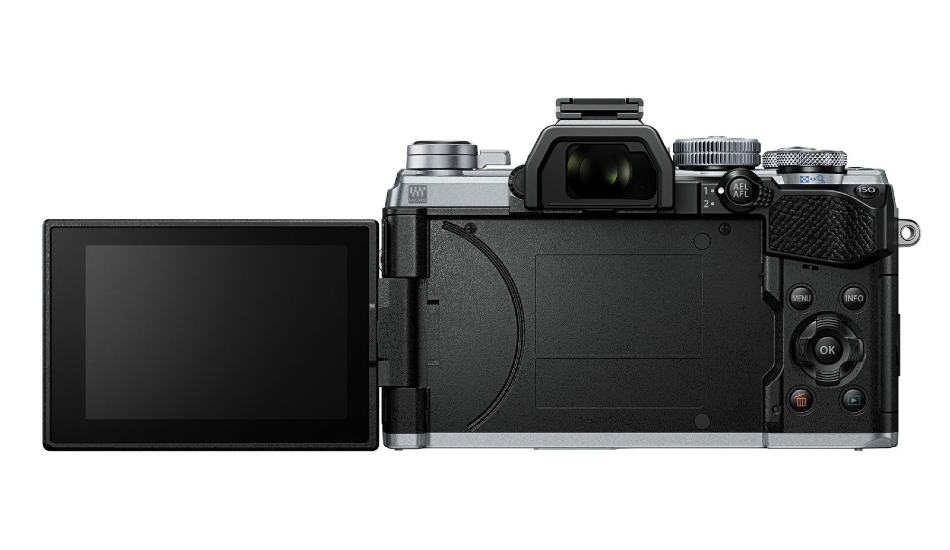 The camera offers a 5-axis in-body stabilisation system with up to 6.5 stops of vibration reduction. There is a 2.36-million dots electronic viewfinder featuring higher-contrast OLED panel and the camera can last to up to 310 shots on a single charge cycle.