Both the smartphones offer 2GB RAM, 16GB of internal storage which can be further expanded up to 64GB via a micro SD card.

After launching QKWU Omnicron smartphone in India in May this year, the company has launched its yet another two 4G smartphones, OKWU Sigma and Yu Fly in India. The OKWU Sigma is priced at Rs 8,200 and Yu Fly will cost you Rs 9,699. They will be available in retail stores across the country soon.

OKWU Sigma features a 5-inch HD (720 x 1280) IPS display and is powered by a 1.3GHz quad-core MediaTek MT6737 processor which is coupled with 2GB of RAM. The smartphone runs on Android 7.0 Nougat operating system and a 2540 mAh Lithium-ion battery. 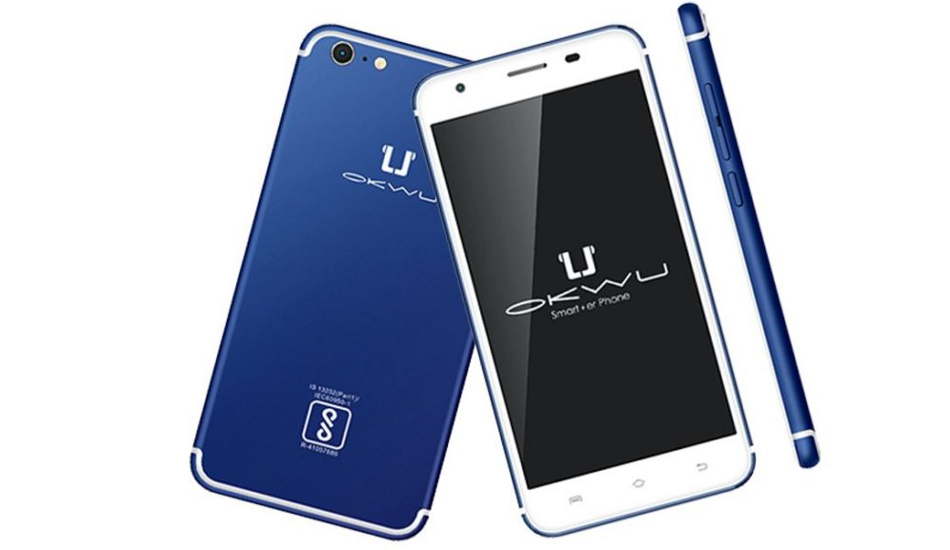 The OKWU Sigma smartphone comes with 16GB of internal storage, which can be further expanded up to 64GB via a micro SD card. The smartphone offers a 13-megapixel rear camera with an LED flash. For selfies, the smartphone has a 5-megapixel camera is in its front. For connectivity, the device offers Dual Sim, 2G,3G, 4G VoLTE, Bluetooth, GPS/ AGPS, WiFi 802.11 b/g/n, micro USB 2.0 port and FM Radio.

The OKWUYu Fly on the other hand features a 5.7-inch full HD display with 1080 x 1920 pixel resolution. It is powered by 1.5GHz octa-core Qualcomm Snapdragon 615 processor coupled with 2GB of RAM. It also offers 16GB of internal storage which can be further expanded up to 64GB via micro sd card slot. OKWUYu Fly, however, runs on an older Android 6.0 Marshmallow operating system. The smartphone also features a fingerprint sensor at the back.

For the camera, the smartphone offers a 13-megapixel rear camera with an LED flash and an 8-megapixel front camera. The smartphone is backed up by a 3,050mAh battery. The connectivity features of OKWUYu Fly are the same as the OKWU Sigma.