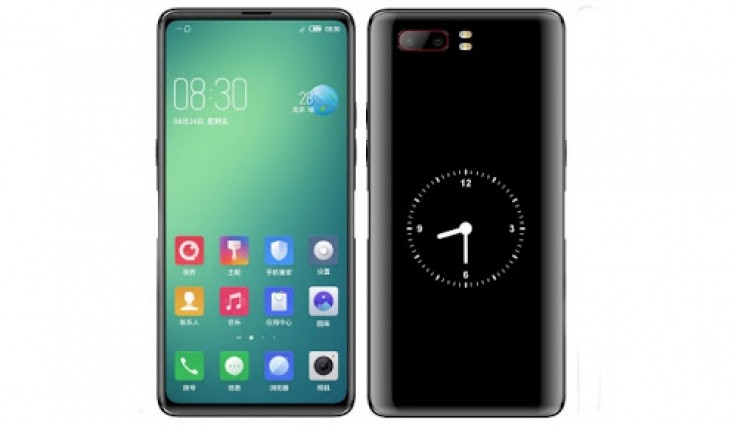 Nubia is reportedly working on a new smartphone that will come loaded with dual screens. Dubbed as Nubia Z18s, the smartphone has been found listed on Chinese certification site, TENAA, revealing some key specifications.

The phone has been listed with model number Nubia NX616J and it reveals that the phone will certain sports dual-screen at the front and at the back. The main display will sport a 6.26-inch Full HD+ display with a screen resolution of 2280 x 1080 pixels, while the second screen will come with a 5.1-inch OLED display with a resolution of 1520 x 720 pixels.

The listing further reveals that the smartphone will be backed by a 2.649GHz octa-core processor, which in all probability will be none other than Qualcomm Snapdragon 845 processor with Adreno 612 GPU. The phone will be available in two storage configurations: one with 6GB of RAM and 64GB of internal storage, while other will be an 8GB of RAM and 128GB storage variant. The memory could be expandable in nature as well.

Moving on, the phone might feature a single-camera setup at the back, which will boast a 24-megapixel shooter, while for the front, there is a 16-megapixel sensor for selfies and video calling. The phone will run on Android 8.1 Oreo and the listing reveals that it will feature a fairly standard 3,800mAh battery. The phone measures 154.1 x 73.3 x 8.65mm and weighs 178 grams. The phone will be available in Gold and Black colour options.