Nubia Red Magic 5S to be announced on July 28 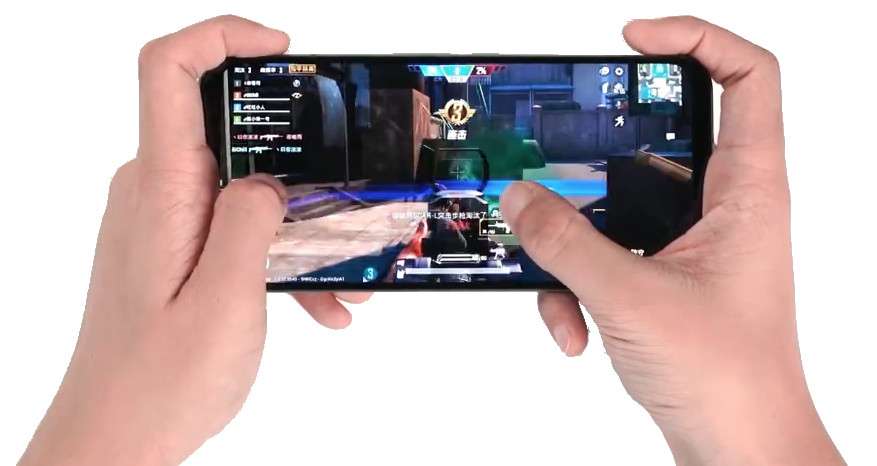 Red Magic 5S will have LPDDR5 RAM and UFS 3.1 storage.

Nubia President Ni Fei recently started teasing the launch of Red Magic 5S. The phone is confirmed to come with a refresh rate of up to 144Hz and a touch sampling rate of 240Hz. It will pack the latest Qualcomm Snapdragon 865+ SoC with 3.1GHz clock rate.

Red Magic 5S will have LPDDR5 RAM and UFS 3.1 storage. For superior gaming experience, the Red Magic 5S will be arriving with an advanced cooling system that includes a large heat-dissipation copper foil, high-performance thermal gel and centrifugal cooling fan. 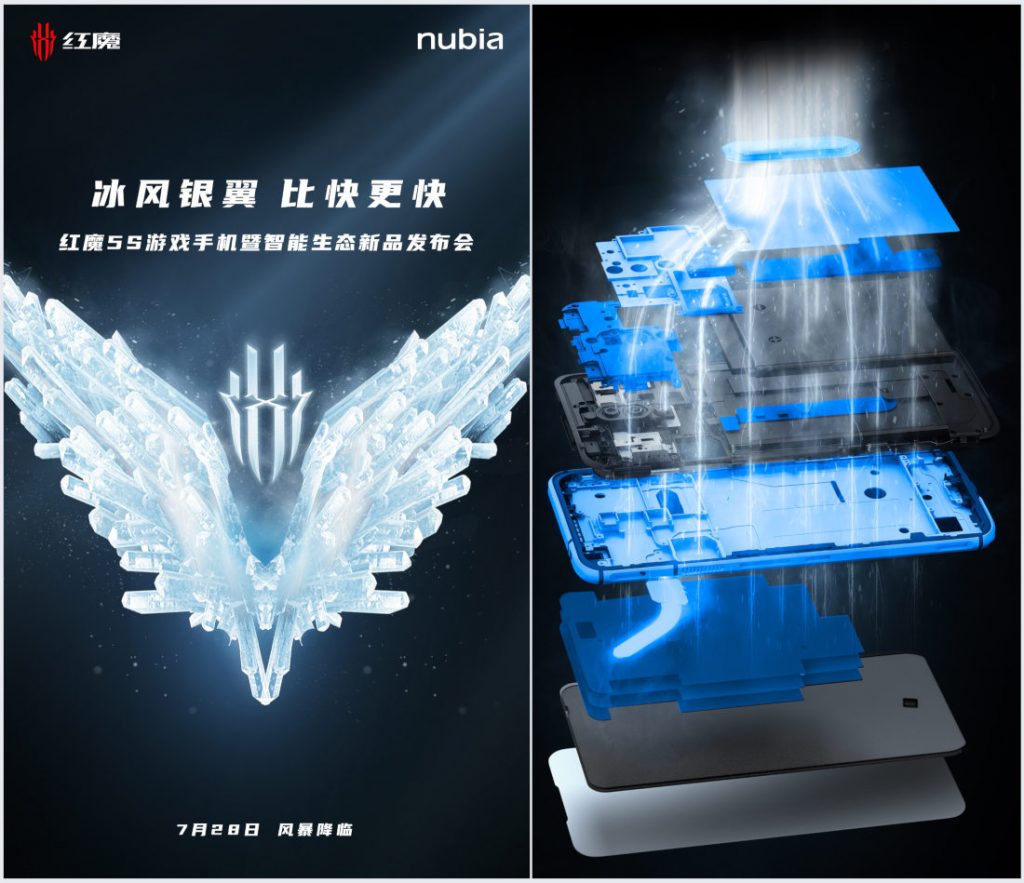 The other detailed specifications of the phone are not known at the moment. It is likely to share many of its specs with Red Magic 5G gaming phone.

The phone runs custom Red Magic OS, which is based on Android 10 and it is fueled by 4500mAh battery with 55W fast charging. The phone has a triple camera setup with a 64-megapixel Sony IMX686 sensor, an 8-megapixel secondary sensor, and a 2-megapixel tertiary sensor. It has a 12-megapixel front-facing camera. The phone has an in-display fingerprint sensor.

The Red Magic 5G is equipped with shoulder triggers with a 300Hz touch sampling rate. It comes with a cooling fan with a maximum speed of 15000 RPM that can reduce the CPU’s temperature by up to 18°C. The company claims that this improved cooling system increases heat dissipation by 56-percent.