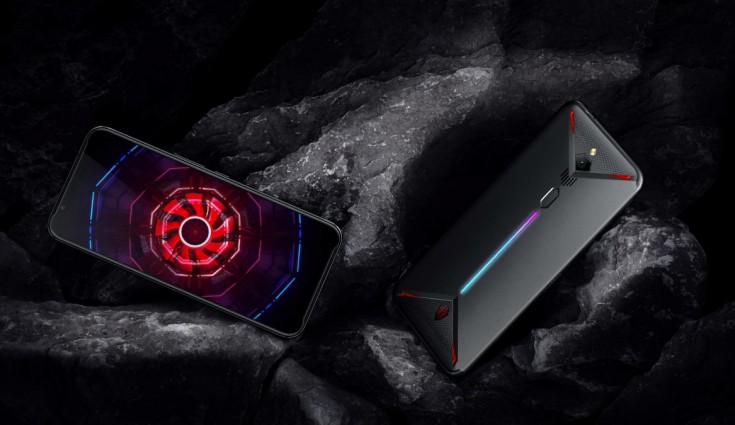 Nubia Red Magic 3 variant that will be powered by the Snapdragon 855+ octa-core chipset which will get launched soon.

Nubia Red Magic was launched in India recently with the Snapdragon 855 processor. Now the company will soon bring a Snapdragon 855 Plus variant of the smartphone as well.

Nubia has announced on Weibo that the Nubia Red Magic 3 variant that will be powered by the Snapdragon 855+ octa-core chipset which will get launched soon. The Weibo post says the phone is “coming soon” and includes a poster that shows the Snapdragon 855+ processor. 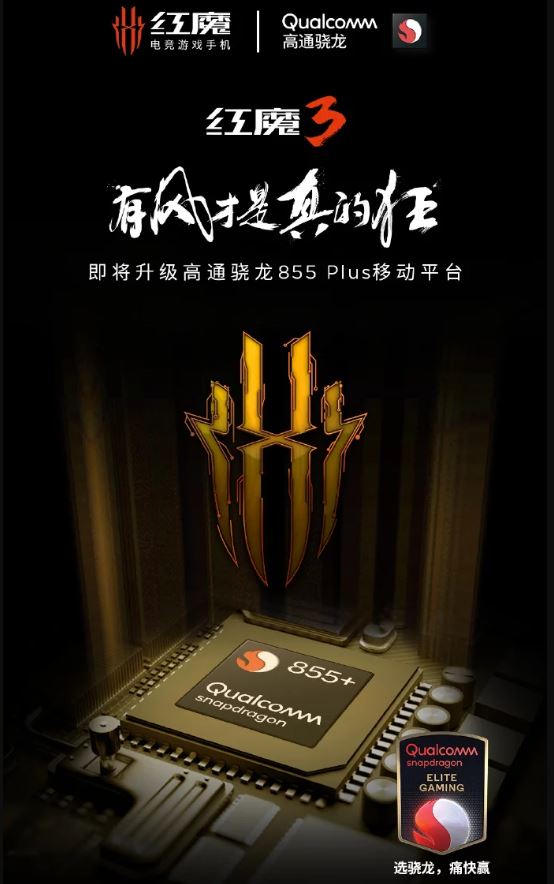 The announcement comes after Qualcomm recently announced its latest flagship Snapdragon 855 Plus processor. The new chipset comes with eight Kryo 485 CPU that runs at a clock speed of 2.96 GHz as compared to the 2.8 GHz present in the Snapdragon 855. The Adreno 640 GPU comes with 15 percent increased performance as compared to the one present in the standard version.

The smartphone runs Red Magic OS 2.0, which is based on Android 9.0 Pie and fueled by 5000mAh battery with 30W fast charging support. It comes with a single 48-megapixel rear camera with Sony IMX586 sensor, 0.8μm pixel size, f/1.75 aperture, Dual LED flash. For the front, it has a 16-megapixel sensor with /2.0 aperture, AI Beauty features and support for Face unlocking.