Nubia Red Magic 3, flexible Alpha smartwatch and Ear Pods to launch in India in May

The company will introduce its next-generation of gaming smartphone Red Magic 3, its flexible smartwatch, Alpha and nubia pods in May this year.

Nubia has announced that it will be launching three new products in the Indian market. The company will introduce its next-generation of gaming smartphone Red Magic 3, its flexible smartwatch, Alpha and nubia pods in May this year.

The company introduced the Nubia Alpha smartwatch and Nubia Pods during the Mobile World Congress (MWC) 2019. However, the Nubia Red Magic 3 is yet to announced officially by the company. However, the Nubia did not reveal the exact launch date of its upcoming products and there is no information available on the pricing and availability. 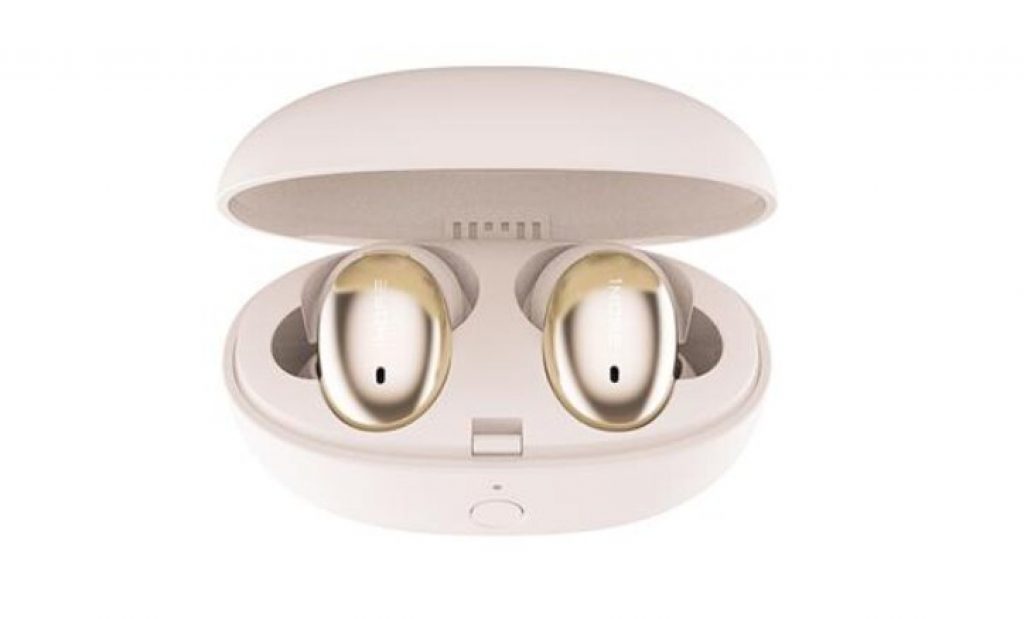 Nubia recently confirmed key specifications of its upcoming gaming smartphone, the Red Magic 3. As per the company, the phone will feature liquid and air cooling that should ideally help in cooling the core temperature of the CPU during intense gaming sessions. The teaser further reveals that the phone will be powered by the latest Qualcomm Snapdragon 855 processor along with Adreno 640 GPU. It will be backed by a 12GB of RAM and 3,800mAh battery along with 4D vibration system.

Coming to the Nubia Alpha smartwatch, it features a flexible display which is also touted to be the largest screen used on a smartwatch. The display basically bends along the wrist of the wearer just like a normal watch. The Nubia Alpha smartwatch is powered by a Snapdragon Wear 2100 SoC along with 1GB of RAM and 8GB of internal storage. The company also introduced its first wireless earbuds during the MWC 2019. The earbuds come loaded with Bluetooth 5.0, AAV HD audio and Qualcomm aptX audio support.