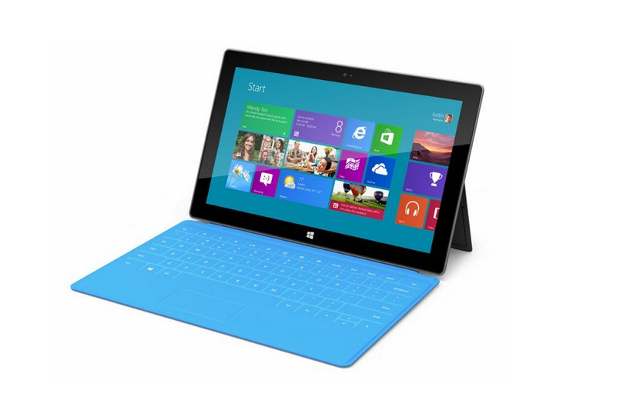 That means the users can simply use their full names and mobile phone number to engage into instant messaging. This feature of not using Facebook account has been made available only in India, Indonesia, South Africa, Venezuela and Australia. 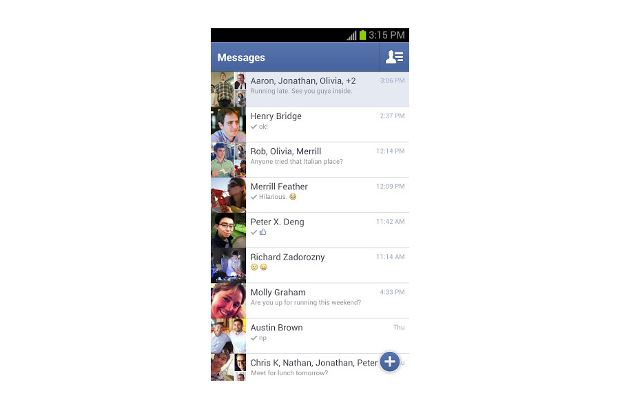 This indeed is interesting what Facebook is trying to achieve by adding more number of users to get accustomed with the Messenger App.

Get the latest Facebook Messenger app from the Google Play store for your Android smartphone.