Nokia has sued Oppo over multiple Patent infringements. It has done so in four countries including India. Oppo finds Nokia's actions to be shocking. 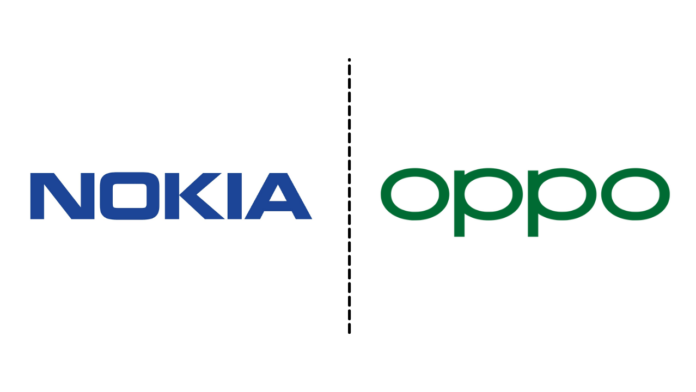 Nokia has reportedly sued Oppo over copyright infringement. The Finnish company has filed a number of complaints against the Chinese smartphone maker Oppo. These complaints are regarding Standard essential patents (SEP) and non-SEP patents.

Per the report, the Finnish company has filed a complaint in the European and Asian markets including India. The patents on concern are about connectivity, interface and security features. It has been reported by GSMArena Oppo and Nokia signed a multi-year licensing agreement back in 2018.

As Nokia has been present in the smartphone business for very long, the company hold a number of patents under its name. It has signed royalty-bearing agreements with other companies as well. These include Samsung, Apple, LG, Lenovo and even Blackberry.

“We have been negotiating the renewal of our patent licensing agreement with Oppo but unfortunately they have rejected our fair and reasonable offers. Litigation is always our last resort and we have offered to enter into independent and neutral arbitration to amicably resolve the matter. We still believe this would be the most constructive way forward,” Nokia said in its statement.

Reports have said that Oppo has found Nokia’s actions to be ‘Shocking’. The Chinese smartphone maker also accused Nokia of disregarding the patent licensing under fair, reasonable, and non-discriminatory (FRAND) terms.

“OPPO respects and protects its own and third-party intellectual property rights, and has been committed to benign patent licensing cooperation in the industry. OPPO opposes unreasonable consultations such as using litigation as a tool”, it said.