Nokia files a patent for a rotating camera phone

Nokia is working on a new phone with a unique rotating camera module on the top of the phone. This type of module will be the first of its kind as no other manufacturer has implemented such a module in its products.

The patent has been filed on USPTO, which suggests the rotary module will rotate 360-degrees. This suggests the phone could use the same camera for selfies as well as for rear pictures. The lens could sit on either side of the module.

The module will also be equipped with a couple of microphones through which the camera module will rotate itself to pick up the sound from the direction it’s coming from. It will obtain audio signals and analyse them to determine the direction of the audio source. 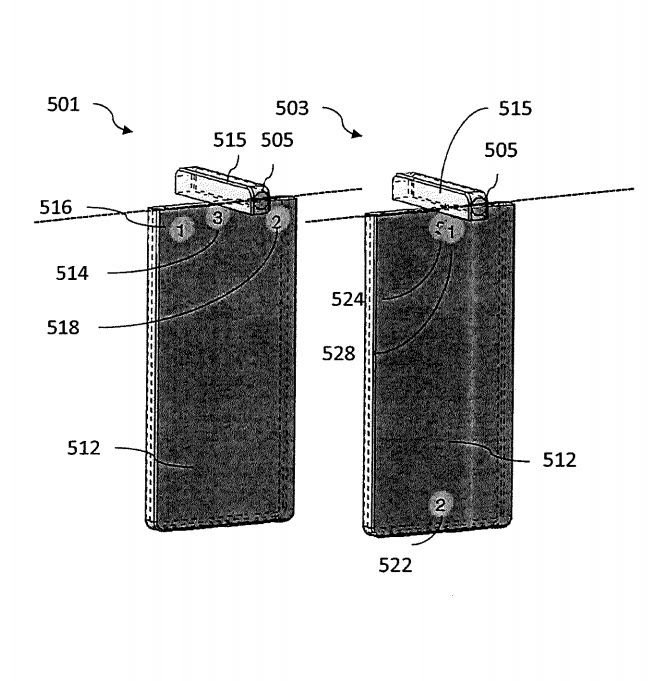 It will be able to produce a video clip as well by pointing towards the audio source. This will help users make better videos in which the user has to manually point towards the direction from where the audio is coming from.

In related news to Nokia, earlier this week, the SAR values of the Nokia X10 and X20 for the Indian region were spotted on Nokia’s global website that suggested an imminent launch. In addition, SAR values for three of the other smartphones, including the Nokia C20, Nokia G10, and the Nokia G20, have been spotted on the same website, suggesting an announcement could be in tow soon.