Nokia has bundled several improvements and features in the update including Nokia Glance Screen and Smart Camera app.

Nokia has started rolling out the much awaited Windows Phone update, called Amber, for its smartphones under Lumia series. The new Lumia Amber update is built on the Windows Phone 8 GDR2 update and bring significant additions along with new features.

Nokia has bundled several improvements and features in the Windows Phone 8 GDR2 update including the new Nokia Glance Screen with which you can double tap to quickly unlock the phone and watch the clock at the lock screen. The Amber update mostly aims at bring some imaging enhancements found in the Lumia 925 with the Smart Camera app. 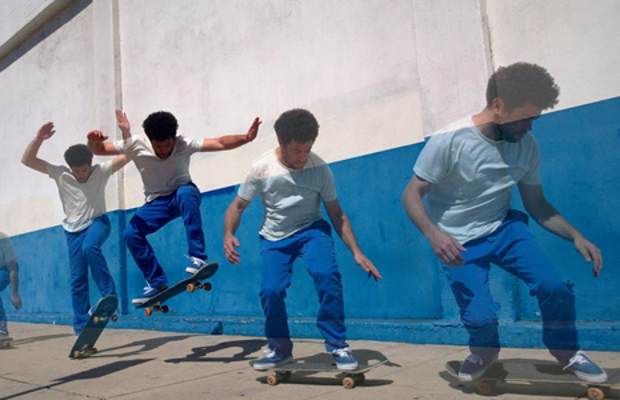 Nokia has packed new algorithms clad update for the recipient Lumia devices for improving noise reduction, exposure controls, colour reproduction and autofocus. Better low light performance can be achieved with Lumia 920 with the new ISO settings. Nokia is also bringing the Smart Camera app from the Lumia 925 but of course, not all features would be available to the lower tier Lumia devices.

The Nokia Pro Camera app allows making manual adjustment to the camera settings for enjoying more manual control. Users can also use the Nokia Video Trimmer to slice down video portions to put them on YouTube quickly with the Nokia Video uploader. 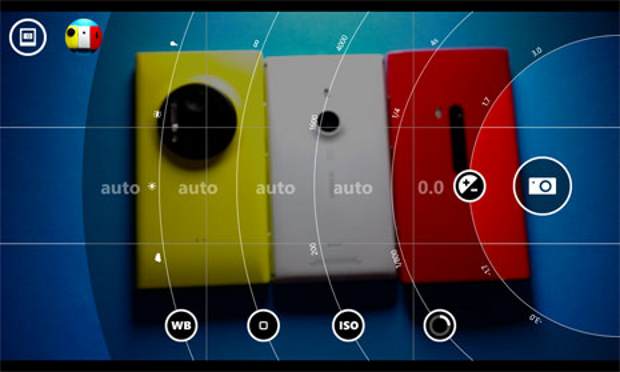 The new interesting changes include flip the phone to make it silent or to mute the incoming call. Storage issues can be managed with the Storage Check option and free up the space by removing unwanted files. The HERE Maps app has been optimized to download only the updated portion of data and not the entire map data along with countries. That saves quite a lot of mobile data. 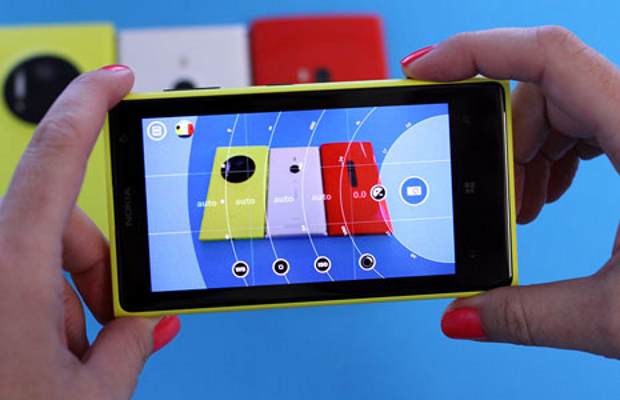 Nokia has worked hard to add more enhancements in the Amber update not only to make it better than the other Windows Phone 8 devices but also make the Lumia phones competitive against the Android devices.