The Symbian based phone comes with 41 megapixel camera for a price tag of Rs 32,000.

Nokia 808, which will come with a humongous 41 megapixel camera, is up for pre-orders through buytheprice.com for Rs 32,000.

The Nokia PureView 808 smartphone features a single-core 1.3 GHz mobile processor with 512 MB RAM. Nokia has added a big 41 megapixel camera with the latest camera technology jointly developed by Nokia and Carl Zeiss, which is called the Pureview. Bearing the f/2.8 aperture, the 41 megapixel camera will come with Xenon flash and promises 7728×5354 resolution images in 16:9 formats. 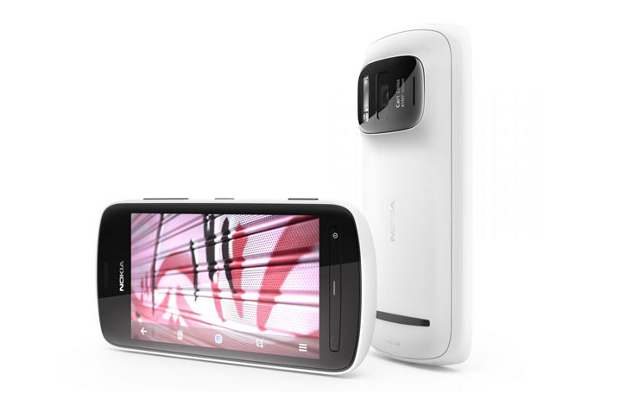 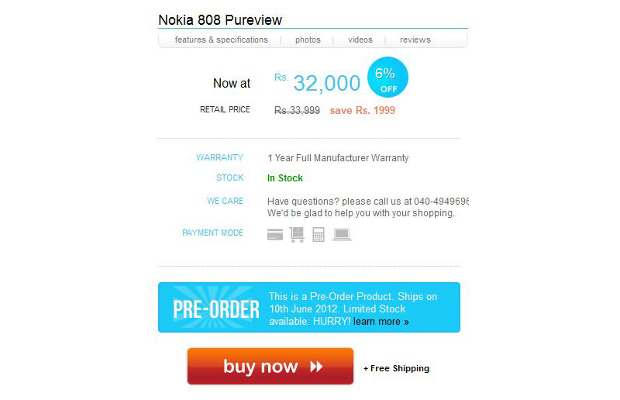 We expect the price of the phone to drop to Rs 29,000 level soon after the official launch, as with most devices in this price bracket.