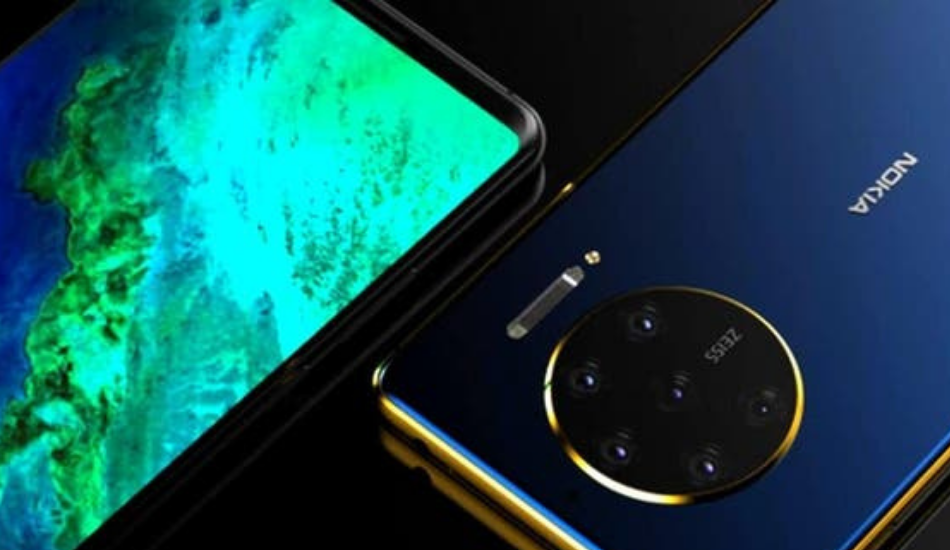 The 3 new phones by nokia which are the 9.3 Pureview, the 7.3 5G and the 6.3 are rumored to launch in November as per the latest reports.

Nokia has been offering its devices since quite a while now and one device which has been a part of rumours multiple times is the Nokia 9.3 Pureview.

The Nokia 9.3 Purview along with Nokia 6.3 and 7.3 are tipped for a November launch this year. The first one is supposed to be a flagship device whereas the other two are supposed to be mid-rangers. NokiaPowerUser, in its report, says that its sources have conveyed that HMD Global is expected to hold a major launch event in November.

According to its sources, only the 9.3 Pureview and 7.3 5G are tipped for launch but even the 6.3 is expected to debut at the same event. The reports also mentions that the launch is still being planned and might face a delay due to any type circumstances.

Nokia 9.3 PureView is tipped to be powered by the Snapdragon 865 SoC. The smartphone would have a bezel-less 120Hz display and an upgraded selfie camera with 32-megapixel or 48-megapixel resolution. On the rear it might have a 108-megapixel camera with 8K recording support. The phone may lack support for 3.5mm audio jack and it may carry support for wireless charging. Nokia 9.3 PureView could be arriving with an under-display camera. 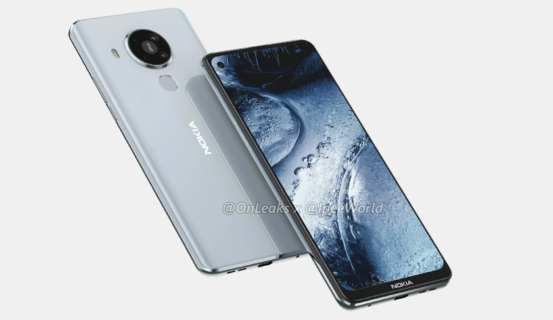 As per leaked renders of the Nokia 7.3, it might come with 6.5-inch Full HD+ display. As per leaks, Nokia 7.3 could be powered by Qualcomm Snapdragon 690 5G chipset with 6 GB of RAM. There could be a 90 Hz display as well. Nokia 7.3 could feature quad rear camera setup with a combination of a 48-megapixel main camera along with a depth camera, a macro camera, and an ultra-wide shooter. Nokia 7.3 may sport a selfie camera of 24-megapixel or 32-megapixel. It is also rumoured to have a 4000mAh battery with support for 18W fast charging.

Nokia 6.3 will feature a Zeiss-branded quad rear camera setup. For the display, Nokia 6.3 may sport a tear-drop notch like Nokia 5.3 but will be a PureDisplay like its predecessor Nokia 6.2. The phone might come at a starting price of 249 Euros for the base variant with 3GB/4GB RAM and 64GB internal storage.

Nokia 6.3 may be powered by the Snapdragon 730 SoC. The phone will have a quad rear camera setup with a 24-megapixel shooter, 12-megapixel ultra-wide len sensor, a 2-megapixel depth sensor, and a macro lens. Nokia 6.3 will have a side mounted fingerprint sensor that will double as the power button.