Nokia 8 to launch in India on September 26

HMD Globalis gearing up to launch Nokia 8 in India on September 26, as expected before as the company has started sending out the media invites for the same. However, it is important to note that the company has not officially confirmed that it will be launching the device on the said date. The device will be launched at an event to be held on September 26 in New Delhi in India. Also as per reports, the Nokia 8 is said to be priced between Rs 40,000 and Rs 45,000 in the country. 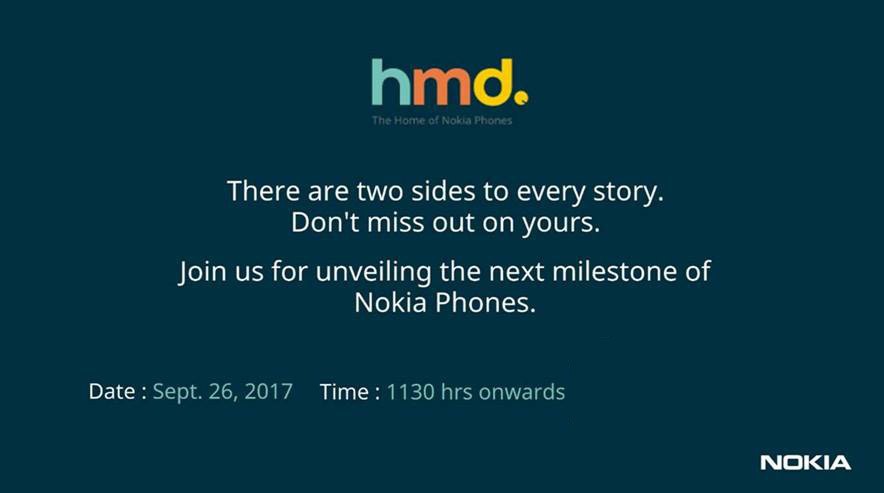 Share
Facebook
Twitter
WhatsApp
ReddIt
Previous articleGoogle acquires part of HTC for 1.1 billion dollars in an aim to strengthen its hardware business
Next articleMoto X4 Android One edition announced in the US
RELATED STORIES