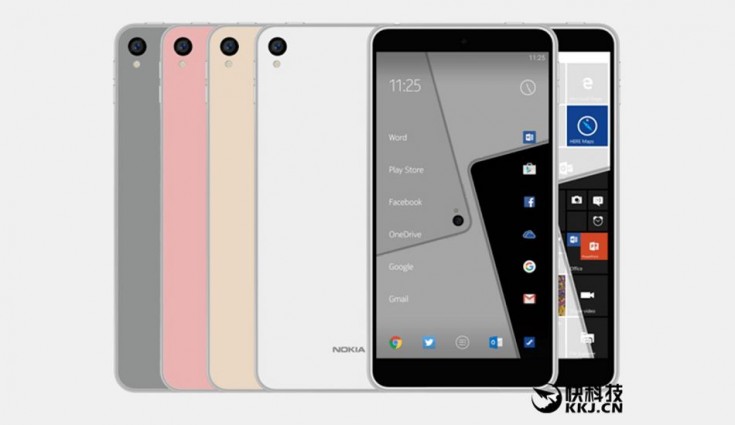 HMD Global launched Nokia 8 in August this year. At that time, HMD Global announced that the smartphone will be launched in India during the festive season before Diwali. Now, a report by 91 mobiles, HMD Global will be launching Nokia 8 at an event to be held on September 26 in New Delhi in India. The report further says that the smartphone will go on sale in the second week of October both via offline as well as online channels. However, the media invites for the event is yet to be sent by the company. Also, the Nokia 8 is said to be priced between Rs 40,000 and Rs 45,000 in the country, as per the report.