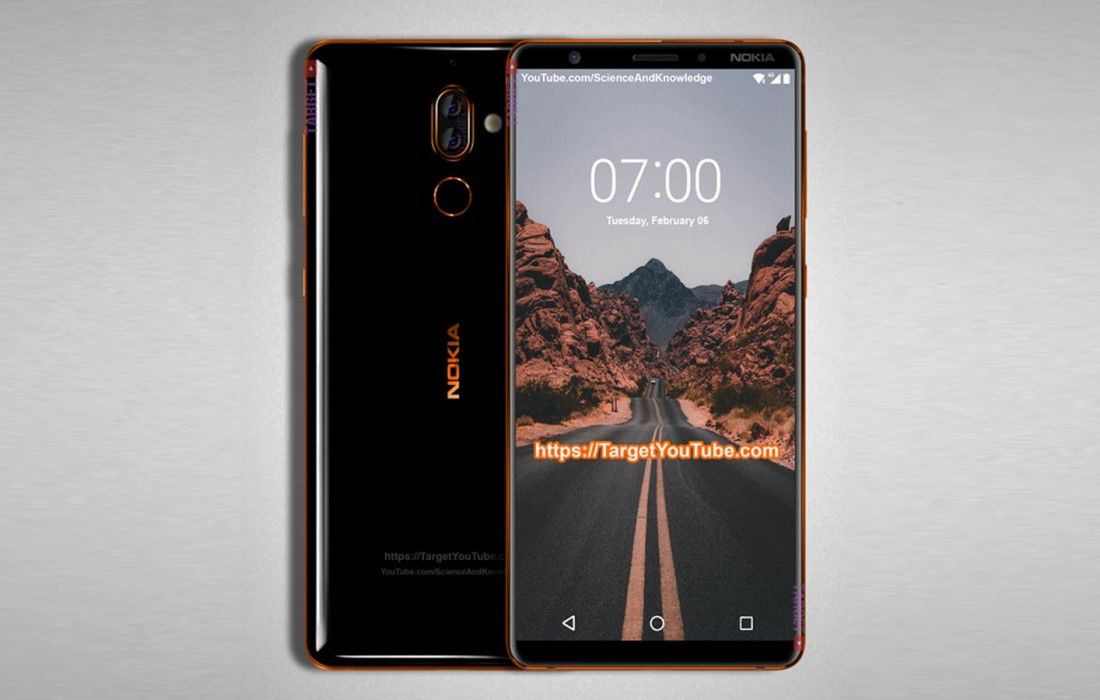 Mobile World Congress (MWC) event is scheduled to be held from February 26 to March 01 this year and HMD Global has already scheduled its launch event on February 25th, i.e just ahead of MWC. Now ahead of the MWC, a live image of Nokia 7 Plus has surfaced online. As per an earlier report, HMD Global is said to announce the Nokia 7 Plus at the upcoming Mobile World Congress.

As per the leaked image via Vtechgraphy, the Nokia 7 Plus seems to be the first HMD Global smartphone to come with an aspect ratio of 18:9. On the front, there is the selfie camera in the upper right corner and the Nokia logo next to it. 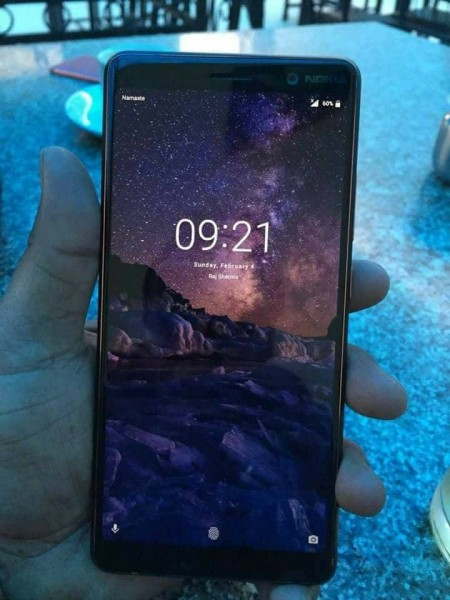 Now if we closely look into the image, we can see “Namaste” written on the top-left corner of the screen and an Indian name “Raj Sharma” below the date on the screen. This hints at that the smartphone will also make its debut in India soon.