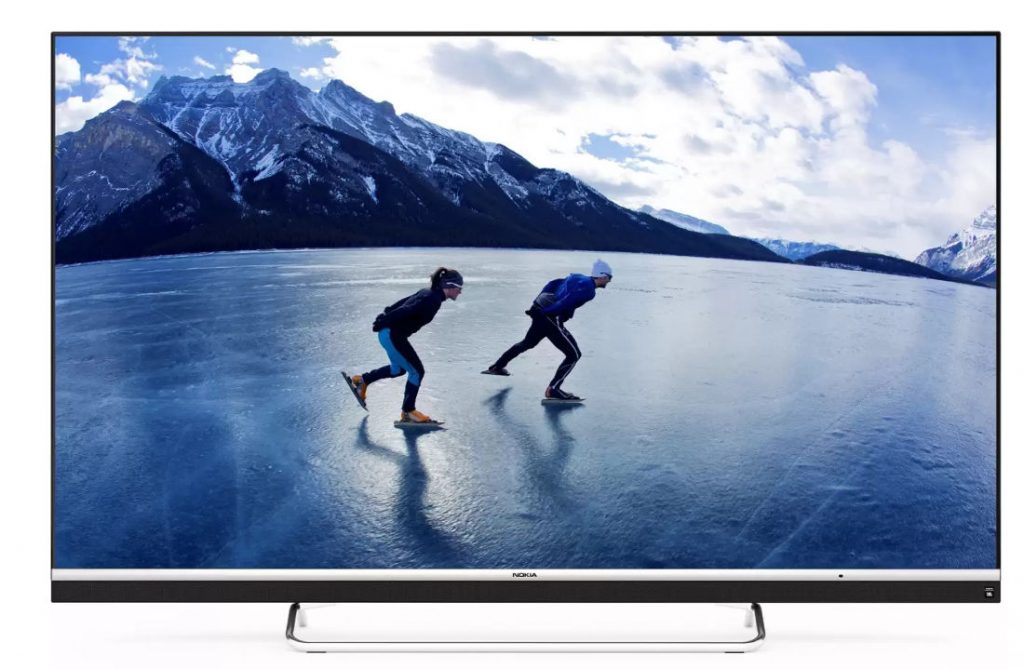 The Nokia Smart TV is priced at Rs 41,999 and will go on sale on Flipkart starting from December 10.

Flipkart and Nokia have today launched its first Nokia branded 55-inch Smart TV in India. The Nokia Smart TV is priced at Rs 41,999 and will go on sale on Flipkart starting from December 10. Flipkart will soon expand the range of 4K TVs, details of which will be announced in the coming months.

Additionally, the Flipkart launch page reveals Nokia TV offers that include 10 percent off on Credit and Debit cards, Net Banking and EMI transactions. There is also Flipkart’s complete TV protection scheme worth Rs 999 for three years against manufacturing defects and accidental damages alongwith guaranteed buyback value at the end of three years.

The 55-inch Nokia TV comes powered by a Quad-Core Cortex A53 CPU clocked at 1.0GHz, a Mali450 Quad-Core GPU, 2.25GB RAM and 16GB onboard storage. The new TV runs on Android 9 Pie operating system that allows consumers to access a host of apps on the Android TV Play Store. The Smart TV also comes with Google Assistant support and hotkeys for Netflix and YouTube.