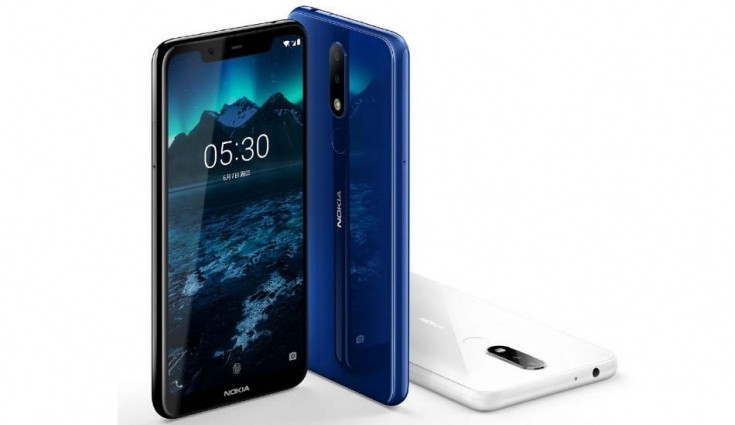 The new software is version V2.09B and it is 1.2GB in size. The update has the December 2018 security patch level included as well.

HMD Global has rolled out Android 9.0 Pie update to Nokia 5.1 Plus. The phone received Android 8.1 Oreo update last month only. The company launched the Nokia 5.1 Plus earlier this year as an Android One smartphone for Rs 10,999.

Juho Sarvikas, Chief Product Officer, HMD has announced the Pie update on his twitter handle. His tweet says “Hope you left some space for dessert! We are now starting@Android 9 rollout for#Nokia5Plus#nokiamobile”.

Hope you left some space for dessert! We are now starting @Android 9 rollout for #Nokia5Plus #nokiamobile pic.twitter.com/h0PJu9UB7s

The new software is version V2.09B and it is 1.2GB in size. The update has the December 2018 security patch level included as well. It brings standard Android Pie features like Adaptive Battery, Adaptive Brightness, predictive app actions and more.

To recap, Nokia 5.1 Plus has a 5.86-inch HD+ display, 2GHz octa-core MediaTek Helio P60 processor, 3GB of RAM with 32GB of internal storage, which can be further expanded up to 256GB via micro SD card slot. The phone has dual rear cameras of a 13-megapixel primary and a secondary 5-megapixel sensor and an 8-megapixel selfie camera. It now runs on Android 9.0 Pie and has a 3000mAh battery.