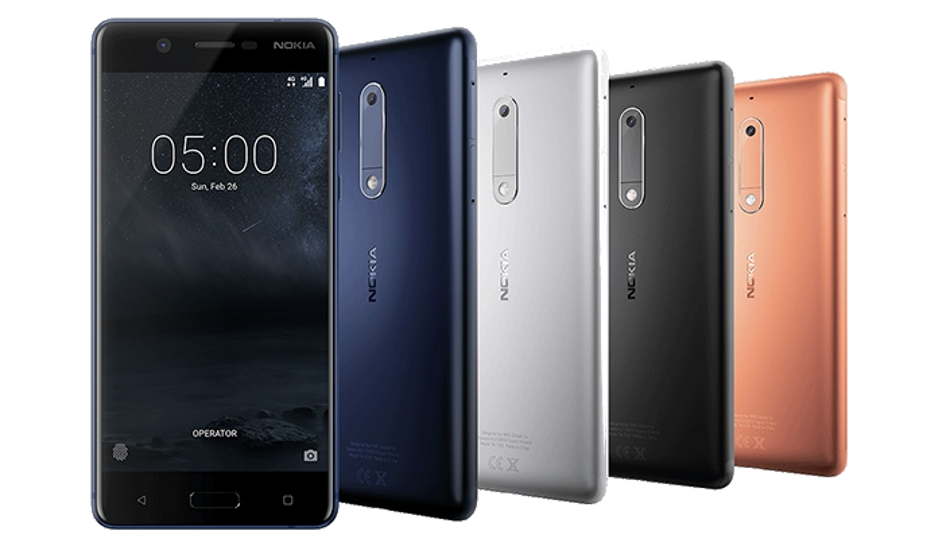 The update also brings user interface improvements, improved system stability along with the November Security Patch to the device.

HMD Global introduced theNokia 5.1 Plus earlier this year as an Android One smartphone for Rs 10,999. Now the Nokia 5.1 Plus has started receiving Android 8.1 Oreo operating system. The smartphone is likely to receive Android 9 Pie update before the end of the year.

The company has now rolled out the Oreo update to Nokia 5.1 Plus in India. The update also brings user interface improvements, improved system stability along with the November Security Patch to the device. 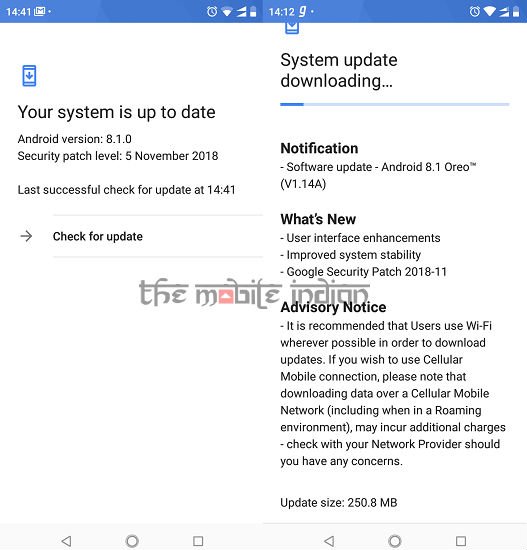 Recollecting some key specs, Nokia 5.1 Plus has a 5.86-inch HD+ display and powered by 2GHz octa-core MediaTek Helio P60 processor. For camera, the phone has dual rear cameras of a 13-megapixel primary and a secondary 5-megapixel sensor and an 8-megapixel selfie camera. It has 3GB of RAM with 32GB of internal storage, which can be further expanded up to 256GB via micro SD card slot. It runs on Android 8.1 Oreo and has a 3000mAh battery.