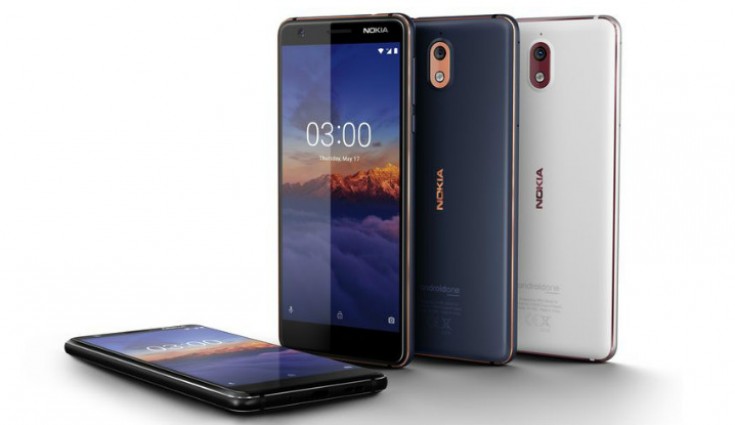 Apart from the latest security patch, the update also improves system stability and enhances user interface of the Nokia 3.1.

As per a report, the Android Pie build for Nokia 3.1 is V3.25B and it is 431.3MB in size. Apart from the latest security patch, the update also improves system stability and enhances user interface of the device. One can check for the update manually by going to Settings > Software updates. 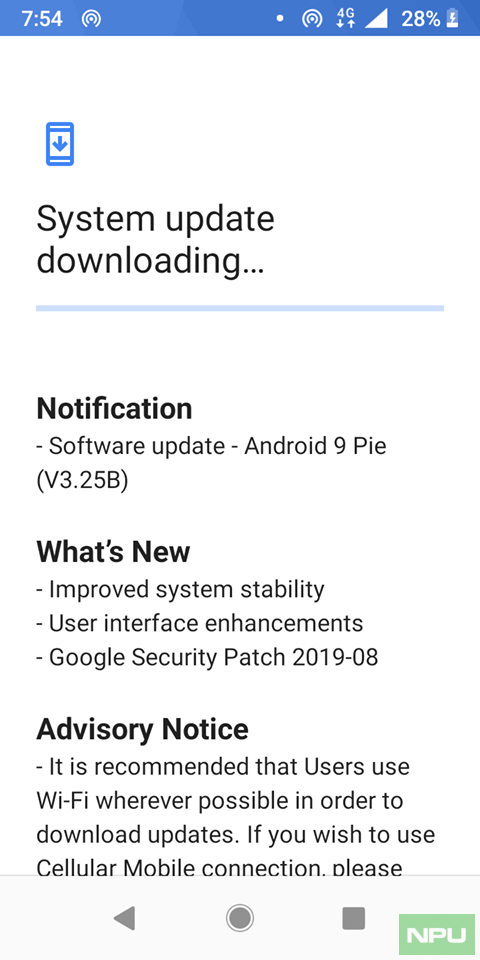 Nokia 3.1 was launched last year with Android 8.0 and was later updated to Android 8.1 Oreo as well. It received a stable Android 9.0 Pie update earlier this year.