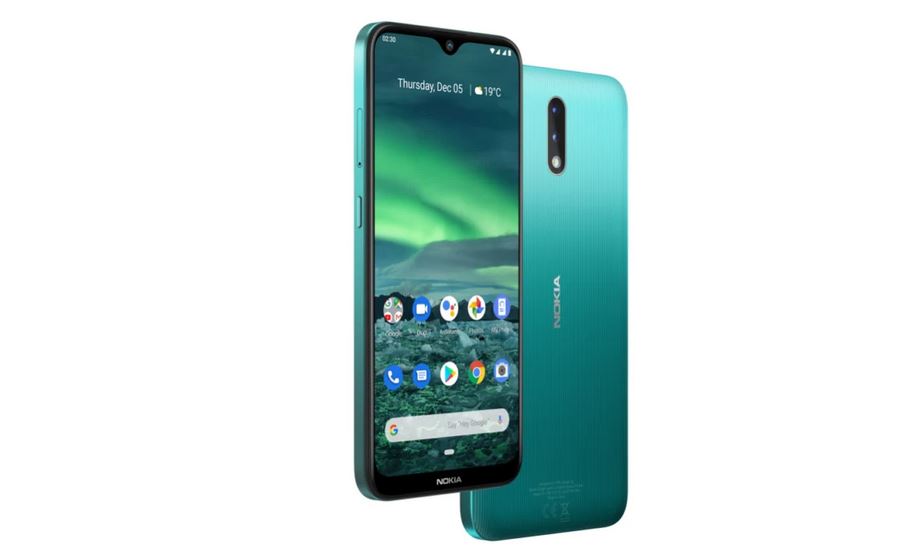 Nokia 2.4 with codename Wolverine is powered by the MediaTek MT6762V/WB chipset, which is the MediaTek Helio P22 SoC.

Nokia 2.3 was launched in India last year. Now seems like the company is planning to launch the successor of the Nokia 2.3 smartphone. Dubbed as Nokia 2.4, the phone has appeared on the Geekbench benchmarking platform with some of its key specs. 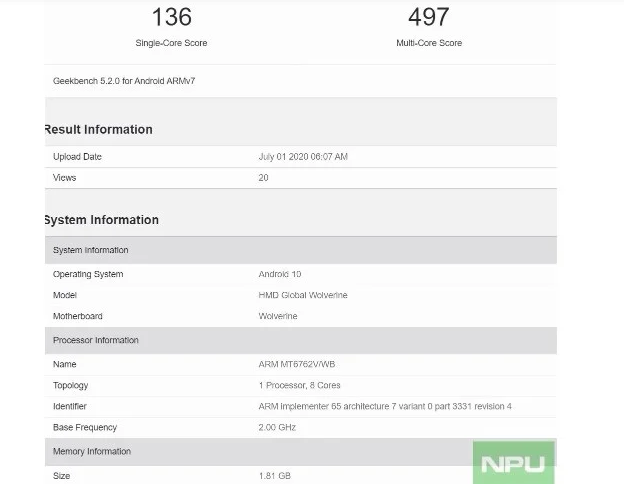 Nokia 2.3 features a 6.2-inch HD+ display with 720 x 1520 pixels resolution and 19:9 aspect ratio. The phone also comes with a dedicated Google Assistant Button. It has a dual rear camera of 13-megapixel rear camera with LED flash, f/2.2 aperture and 2-megapixel secondary camera. The phone has a 5-megapixel front-facing camera with f/2.4 aperture.

Nokia 2.3 runs Android 10 and it has a 4000mAh battery that promises 2 days of battery life. The phone is powered by a 2GHz quad-core MediaTek Helio A22 12nm processor with IMG PowerVR GE-class GPU coupled with 2GB RAM and 32GB storage. It has expandable memory up to 400GB with microSD. It comes with support for Face Unlock, but it doesn’t have a fingerprint sensor.