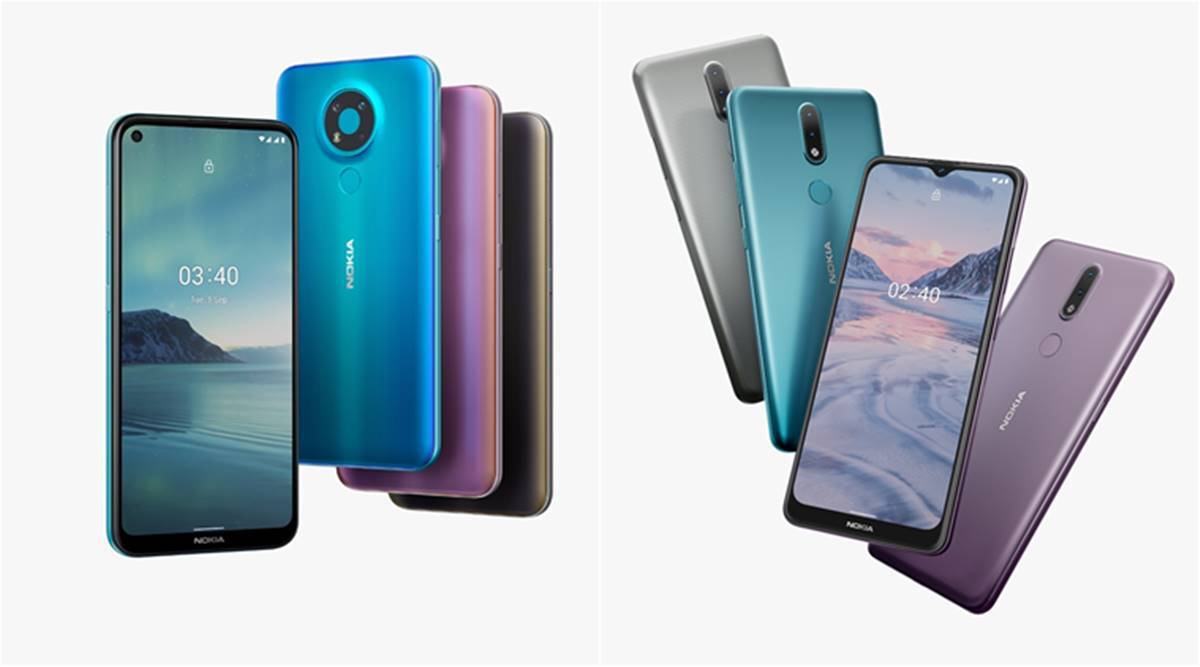 The Nokia 2.4 and Nokia 3.4 smartphones first made their debut in Europe in September this year and now they are all set to be launched in India as well.

Recently we reported that Nokia 2.4 is launching in India by end of November 2020. Now the brand has teased the launch of the upcoming smartphone on November 26. Alongside, Nokia 3.4 will be also launched in the country.

The official Nokia Mobile India Twitter handle tweeted a launch teaser video for Nokia 2.4 and Nokia 3.4 with a caption ‘only 10 days to go’. The tweet clearly suggests that both the smartphones will be officially making their debut in the country on November 26.

The Nokia 2.4 and Nokia 3.4 smartphones first made their debut in Europe in September this year and now they are all set to be launched in India as well.

The Nokia 2.4 comes in Dusk, Fjord and Charcoal colour options with 2/32GB and 3/64GB memory and storage configurations starting at an average global retail price of 119 EUR (roughly Rs 10,300). It might be priced below Rs 10,000 in India.

Nokia 3.4 features a 6.39-inch punch-hole HD+ display with a resolution of 720 x 1560 pixels and an aspect ratio of 19.5:9. It packs a 4,000mAh battery and will come preinstalled with Android 10 OS which is said to be upgradable to Android 11. It comes with a rear-facing fingerprint sensor and a Google Assistant Button as well.

For the cameras, the Nokia 3.4 comes with a triple camera system with13MP primary lens, 5MP ultra-wide sensor, and 2MP depth sensor. There will be a front-facing camera of 8-megapixel. The phone is powered by 2.0GHz octa-core Snapdragon 460 processor coupled with up to 4GB of RAM and up to 64 GB of storage. The device will come with a microSD card slot for additional storage up to 512GB.