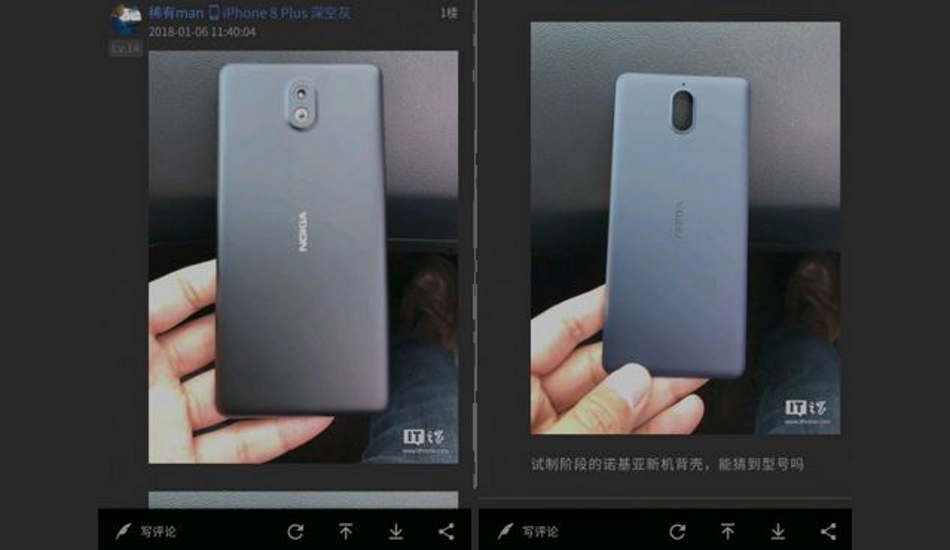 HMD Global has now slashed the price of Nokia 1, Nokia 2.1, and Nokia 6.1 Plus smartphones in India by up to Rs 1500. All phones are available across top mobile retailers in India and on Nokia.com/phones.

Nokia 6.1 Plus 6GB of RAM and 64GB of internal storage variant was launched in February this year for Rs 18,499. The smartphone has received a price cut of Rs 1,500 and now it retails at Rs 16,999. With the purchase of Nokia 6.1 Plus, there is a 15 percent cashback on HDFC cards and EMI transactions through Pinelabs. The cashback offer is limited between April 5 and April 20.

Nokia 1 sports a 4.5-inch display with a screen resolution of 854 x 480 pixels. The device is powered by a MediaTek MT6737M 64-bit quad-core SoC along with 1GB of RAM and 8GB of expandable storage. On the camera front, it features a 5-megapixel shooter on the back of the device and 2-megapixel selfie camera. It is backed by a 2,150mAh removable battery and runs on Android Oreo (Go Edition). On the connectivity front, it supports dual SIM, 4G VoLTE, Wi-Fi, Bluetooth and GPS. The phone is a part of Android Oreo (Go Edition) and it runs on Android 8.1 Oreo.

Nokia 2.1 features a 5.5-inch HD IPS LCD display with a screen resolution of 1280 x 720 pixels. It is powered by quad-core Snapdragon 425 processor along with 1GB of RAM and 8GB of ROM. The phone is a part of Android Oreo (Go Edition) and it runs on Android 8.1 Oreo. There is a 4000mAh battery, which the brand claims can last up to 2 days. In terms of camera, you get an 8-megapixel rear sensor and a 5-megapixel selfie camera. The memory can be expanded up to 128GB via micro SD card slot. Connectivity options include 4G LTE, Wi-Fi 802.11 a/b/g/n, GPS/ A-GPS, GLONASS, Beidou, dual-SIM, 3.5mm audio jack and Micro USB port.

Nokia 6.1 Plus features a 5.8-inch Full HD+ display with a screen resolution of 2280 x 1080 pixels with 19:9 aspect ratio and Corning Gorilla Glass 3 protection. The phone is powered by Qualcomm Snapdragon 636 processor along with Adreno 509 GPU. For optics, Nokia 6.1 Plus employs a dual-camera setup, which comes with a combination of 16-megapixel primary lens f/2.0