No Xiaomi Mi 6 Plus, Mi Note 3 coming instead – Report 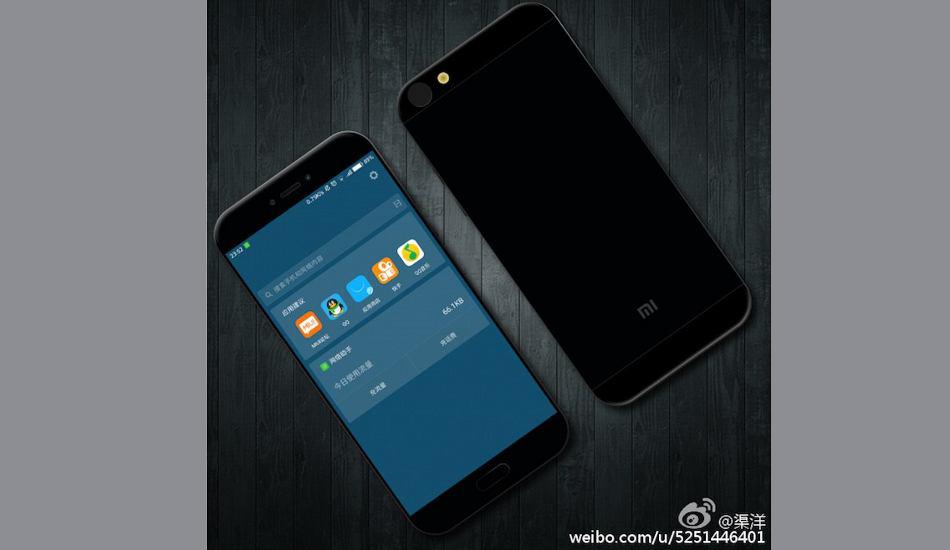 Mi Note 3 is expected to be released in the third quarter of this year.

As per recent rumours, the Xiaomi Mi 6 Plus was expected to be announced in next two months. But now a new report has surfaced online in China which has claimed that the company has cancelled the Mi 6 Plus smartphone. Instead, Xiaomi will be launching the Mi Note 3 which has been surfacing online via various leaks and rumours from quite some time.

We advise you to take this information with a pinch of salt as the company has not said anything about Mi 6 Plus yet.

Just yesterday, protective case for Mi 6 Plus was leaked online revealing the look of the smartphone. The rumoured specifications of Xiaomi Mi6 Plus revealed that it will feature larger 5.7-inch full HD display with a resolution of 1920 x 1080 pixels and will have 6GB of RAM with 64GB/128GB of Internal storage. The smartphone will get its strength from a powerful 4,500mAh battery and will come loaded with Android 7.0 Nougat based on MIUI 8.

On the camera front, the smartphone is expected to feature dual-camera setup with both sporting a 12-megapixel Sony IMX362 sensor, while for the front, there will be an 8-megapixel ultra pixel shooter for selfies and video chats. The smartphone will be powered by the latest Qualcomm Snapdragon 835 processor along with Adreno 540 GPU.

On the other hand, as per the earlier reports, the Xiaomi Mi Note 3 will sport a curved display, similar to its predecessor Mi Note 2. It is expected to be powered by powerful Qualcomm Snapdragon 835 64-bit octa-core processor. The Mi Note 3 is also tipped to come with 8GB of RAM and 128GB/256GB of internal storage. The smartphone will reportedly feature 5.7 inch display with QHD (2560 x 1440 pixel) display and it will be backed up by a 4070 mAh battery. The Mi Note 3 is also said to come with dual camera setup however the there is no information about the camera resolution yet. The Xiaomi Mi Note 3 is rumoured to be priced around $750 which is approximately Rs 48,213. The smartphone is said to be one of the most powerful smartphones of the year if the leaked specifications actually come out to be true.