No more ‘Metro UI’ for Windows 8 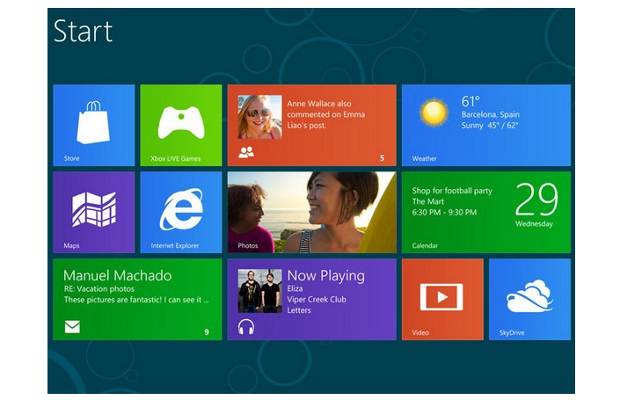 Microsoft no longer wants to use the term "Metro User Interface" for its upcoming Windows products.

As reported by ARS Technica, Microsoft’s legal and corporate affairs team has issued an internal memo banning the use of the word “Metro” with regards to Windows. As per the report, Microsoft has in the memo clarified that the decision was taken after German retailer, Metro AG, sent a notice to Microsoft threatening legal action for infringing the “Metro” trademark held by it. 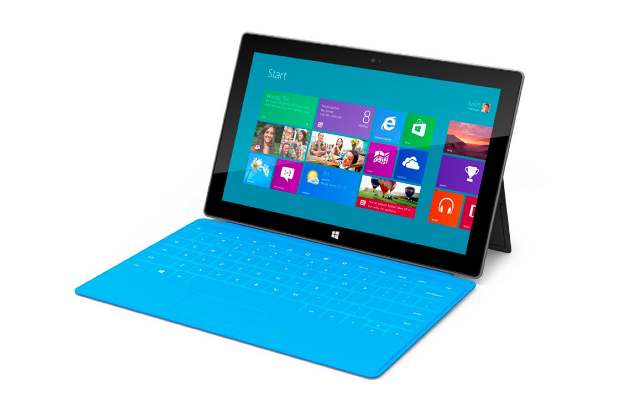 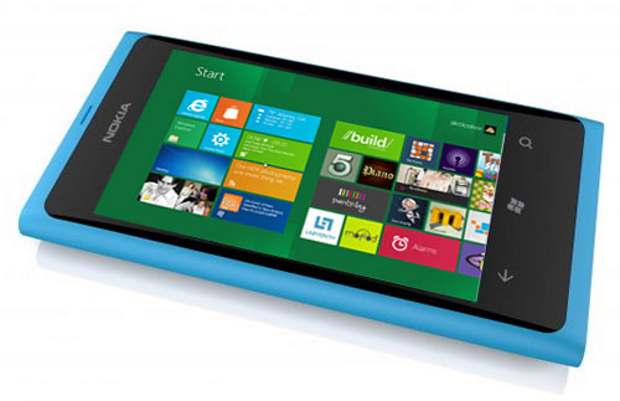 As per a Microsoft spokesman, “We have used ‘Metro style’ as a code name during the product development cycle across many of our product lines. As we get closer to launch and transition from industry dialog to a broad consumer dialog we will use our commercial names.”

Whatever might be the reason for the change but finally no Metro user interface will be available for Windows 8 which is to be launched in the month of October this year.