DoT has barred these two telecos from offering 3G roaming services outside their licensed zones.

In a big jolt for Vodafone and Idea users, Department of Telecom (DoT) has barred these two telecos to offer 3G roaming services outside their licensed zones through pacts.

In a notice, issued late Friday night, DoT has asked these telecos to pay a penalty of Rs 50 crore in every circle where they were offering high-end data services on 3G networks through roaming pacts. “This implies that Vodafone and Idea face the prospect of being slapped with penalties to the tune Rs 450 crore and Rs 550 crore, respectively, for this alleged violation,” reported the Economics Times.

The government of India had in December last year asked telecom operators like Airtel, Vodafone and Idea to do away with 3G roaming agreements that allow them to operate in circles where they do not have any 3G spectrum. 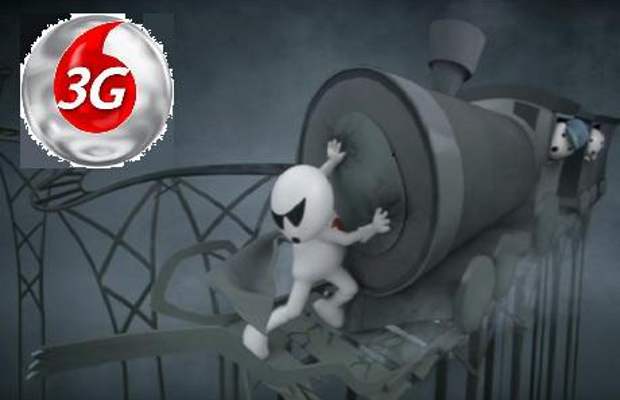 But after a split verdict from TDSAT (telecom disputes tribunal) with regards to the legality of the 3G inter-circle roaming pact Airtel, Vodafone and Idea have said that they will continue to offer 3G services under the pact till a final verdict comes.

On the other hand, Tata Teleservices and Aircel choose to do away with their 3G roaming pact after the earlier government directives.

Out of total 22 circles in India, Bharti, Vodafone and Idea had won 3G spectrum in 13, 9 and 11 circles, respectively, in the 2010 auctions. With the 3G agreement, they ensured that their customers could get access to 3G anywhere in India. But the government has contended that it is in violation of terms and conditions of the licence.

Meanwhile, the telecos have given 60 days to respond to the recent verdict of DoT. “The notice adds that the Centre may cancel their 3G permits if the government is not satisfied with the replies furnished by them,” added the report of Economics Times.