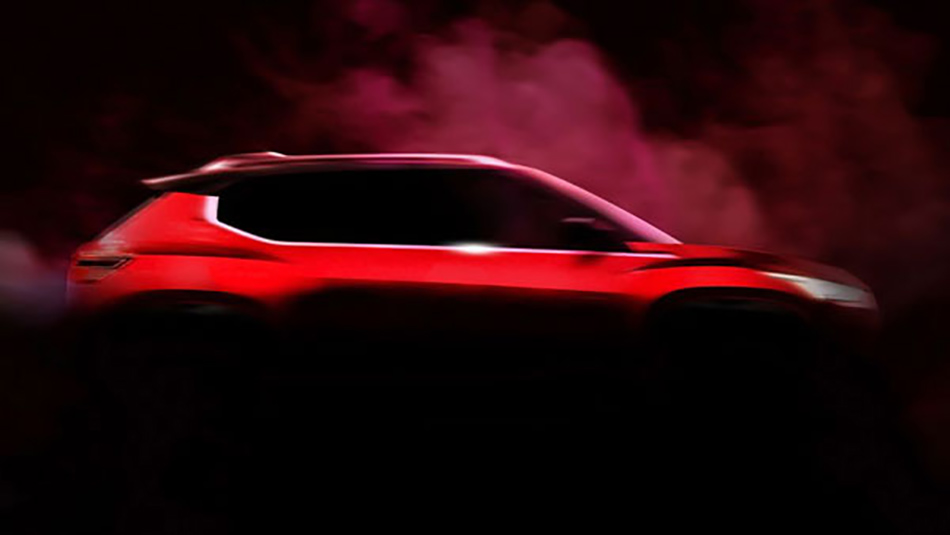 The company was expected to launch its micro-SUV in the country before end of 2020.

Nissan has reportedly decided to push the launch timeline for its Magnite SUV in India. The company was expected to unveil the product around the festive period this year, but according to sources quoted by Autocar, the SUV won’t be launching this year. Instead, Nissan could line up the model for an early 2021 launch. Nissan operates out of the same production plant with Reanult. But owing to the pandemic, the company had to restrain its operations, and even the market trends suggest people might not be buying in the coming months.

All these reasons seem to have prompted Nissan to delay the launch of Magnite. This means Renault will be able to launch its version of the SUV called Kiger in the country sometime later this year. Compared to Renault, Nissan has more to gain from success of Magnite. The company has failed to deliver market-leading products for a long time now. Many in the industry believe Magnite is their last hope of continuing business in the Indian market.

This SUV has been teased over the past few months, giving us a glimpse into the exciting microSUV the company has worked on, keeping the Indian conditions and buyers in mind. It’s easy to see everyone comparing the Magnite with Hyundai Venue, which also sits in the same category. In addition to these, Tata Motors is also expected to launch its microSUV that will sit below the Nexon SUV. This model was showcased as HBX at the Auto Expo 2020 earlier this year.

But coming back to Nissan, the launch delay of Magnite means it has only got Kicks SUV to market for buyers in the country for this year. We’re hoping the upcoming SUV is priced below Rs 6 lakh, packed with features, offered in multiple variants to become appealing to consumers. The Japanese car maker needs to make the best use of this product to live up to the expectations of the buyers. Most people are nowadays going for these SUVs instead of hatchbacks or sedans. The price vs size factor has played a big part in that, and response to Venue is a good way to judge the buyer’s preference.