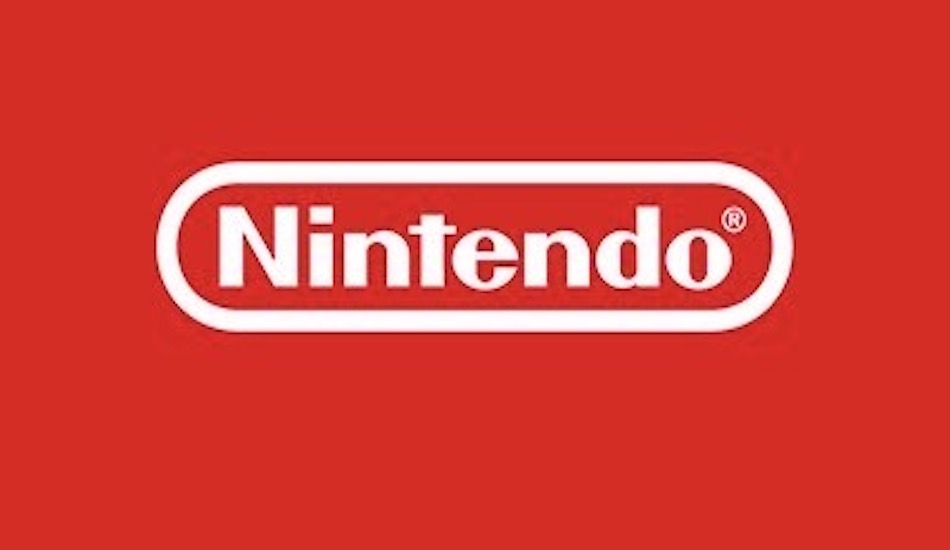 With users reporting suspicious activities on their Nintendo accounts, Nintendo has come forward and accepted a data breach which led to the hacking of 160000 accounts.

The gaming giant Nintendo is in the limelight but not for a good reason. With users reporting unauthorized logins and purchases, Nintendo has owned up the hacking of 160000 accounts. The attack was due to attackers exploiting a legacy login system.

On platforms like twitter and reddit, users were reporting suspicious activities such as unauthorized access andpurchases which included abusing the victim’s payment cards connected to the accounts to buy digital goods on Nintendo’s online stores.

On Friday, a Statement by Nintendo explained the flaw behind this attack. Hackers had exploited the legacy NNID (Nintendo Network ID)since the beginning of April to hack into the accounts. NNID was used on older devices while Nintendo Account is used for newer devices such as the Nintendo Switch.

The issue does not stop here. If you NNID was linked to your Nintendo Account, hackers could get the access to the latter as well giving them access to your payment information.

Attackers may have also been able to access users’ nicknames, dates of birth, countries and email address information, all of which were linked with the NNID, Nintendo warned.