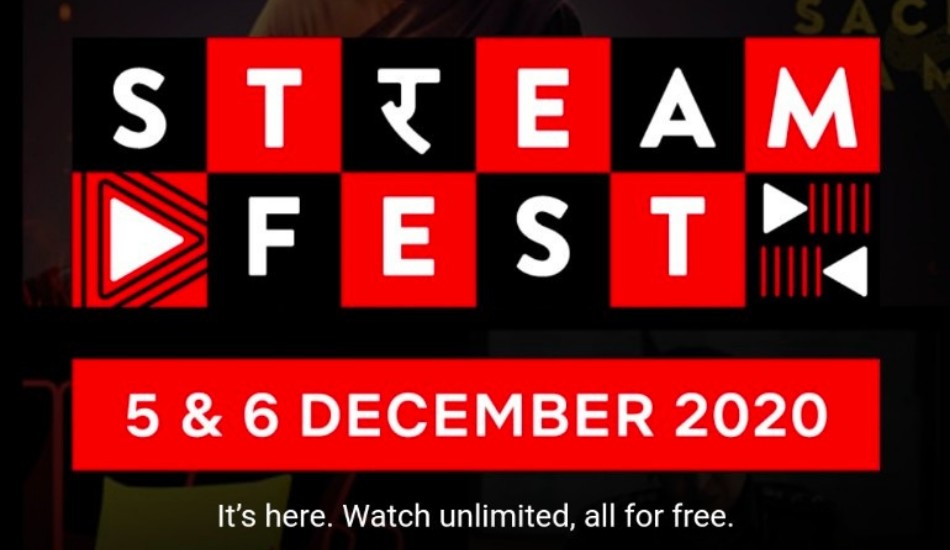 Netflix’s free promotional offer called ‘Streamfest’ that is allowing users to access Netflix for free has now been extended for a couple of more days because of the overwhelming response it got from the users.

The event was supposed to last for only two days, which were the 5th & 6th of December. As the offer had its limitations, it could allow only a number of people before the site showed the ‘Netflix StreamFest is at capacity’ error. But the error was followed by a new message – ‘We will remind you within the week when you can get your two days of free Netflix’,

Netflix is sending emails to the users who registered for the Streamfest to notify them of the extension and if you weren’t able to take advantage of the offer, now might be the best time to do so because the offer is now valid till 9th of December in India.

The Netflix Streamfest website now also mentions that the event is running from 7th of December (9 a.m.) till 9th of December (9 a.m.). Apart from the extension period, rest of the rules remain the same as before where you can only stream in 480p SD quality, play the shows/movies only on a single device, etc.

The good part is that every single movie/show/documentary/anime is available on Netflix for the users to watch and one doesn’t even have to enter their payment details to start watching the content.