Acess Netflix for free on December 5 and 6 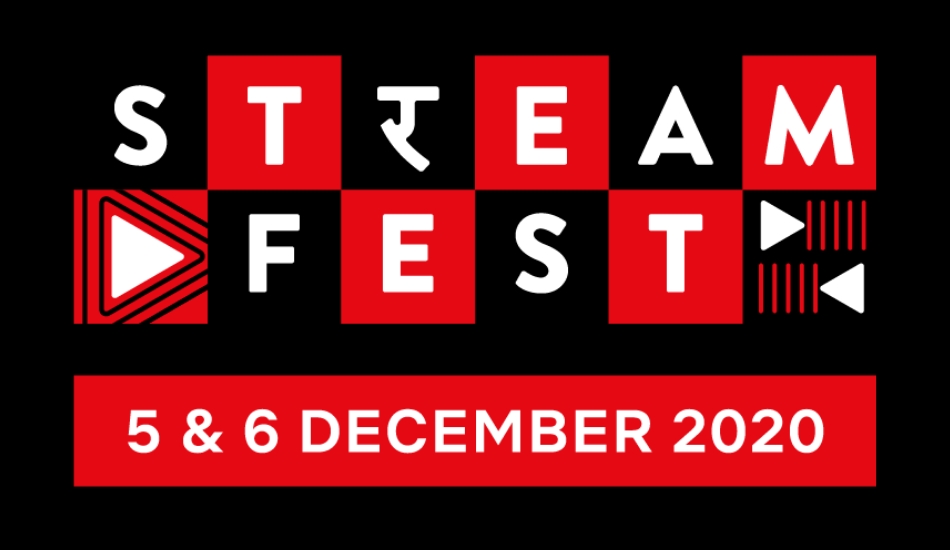 Netflix, the biggest streaming service will be accessible completely for free on December 5th and 6th.

During StreamFest, users can stream movies and shows on Netflix for these 2 days without paying any amount. Viewers can simply enter their name, e-mail address, password and then take advantage of the offer without providing any card details. If you have an e-mail already, you can just login and pick up where you left off if your subscription previously expired.

There are some notable points which include the streaming quality being limited to 480p (Standard Definition), and Netflix will also limit the number of free viewers, which means it’s possible that you might see a message during StreamFest that that the number of viewers has reached the maximum capacity.

Viewers will be able to access Netflix on any type of device including Consoles, Phones, Tablets, TVs, Laptop, Web, iOS, and Android. But you can register for Streamfest only on the Netflix Android app or the web by heading to Netflix.com/streamfest

“Anyone in India can watch all the blockbuster films, the biggest series, award-winning documentaries, and entertaining reality shows for two whole days,” Netflix India vice president for content Monika Shergill wrote in a blog.

“Pick from the biggest Indian movies and series: experience the anticipation of ‘What happens in 25 days?’ in Sacred Games, go on a mad ride with Ludo, and be inspired by the Telugu hit Miss India. Or [go] international: feel the adrenaline rush of Extraction; and be immersed in a crime drama with the Spanish series, Money Heist. Your kids will love Mighty Little Bheem, and be able to choose their own adventure with the interactive Boss Baby: Get that Baby.”

“We think that giving away everyone in a country access to Netflix for free for a weekend could be a great way to expose a bunch of new people to the amazing stories that we have, the service and how it works … and hopefully get a bunch of those folks to sign up.”, said Netflix COO Greg Peters during the announcement of the event.