Netflix could soon make a move upsetting a bunch of viewers by forcing users to stop password sharing. 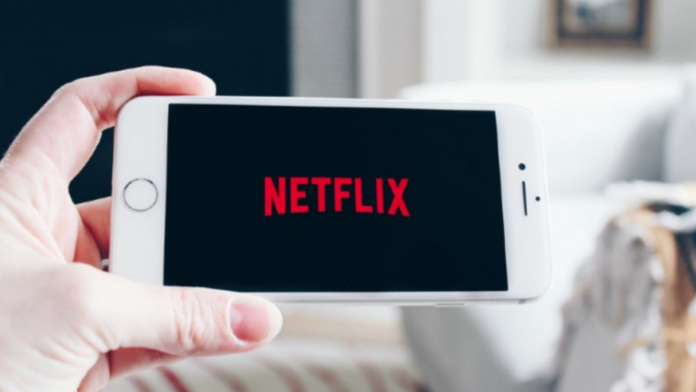 Netflix is the streaming service that used to advertise ”Love is sharing a password” phrase but it seems like the firm isn’t wanting to build up on that anymore. A new report emerging online suggests that the company is reportedly planning to end the Password sharing feature in 2023.

The report comes from ‘The Wall Street Journal’ as per which the end of Password Sharing is coming near. Researchers inside Netflix identified password sharing as a major problem that was interfering with subscriptions in 2019, people familiar with the situation say. The company, however, was worried about how to address it without pushing away the consumers.

“At a company gathering outside Los Angeles early this year, Co-Chief Executive Reed Hastings told senior executives that the pandemic boom had masked the extent of the password-sharing issue, and that they had waited too long to deal with it, according to people who were at the meeting”, the report from WSJ read.

Next, the report says that over 100 million customers are going to get affected by this move. Netflix has said that it will put an end to the feature starting in 2023, asking people who share accounts to pay to do so. The company expects to begin rolling out the change in the U.S. early in the year. ”I don’t think consumers are going to love it right out of the gate,” Netflix Co-CEO Ted Sarandos said in a meeting with investors in early December.”

Netflix has been trying to lure in more subscribers for a while now. Earlier this year, it launched an ad-supported plan that shows a few ads 10-15 seconds in length while watching a movie or a series.

Netflix's on a subscriber losing spree, here's why!