Narzo 20 Pro vs Realme 7: Who has cannibalized whom?

The RealMe Narzo 20 Pro was launched today and it directly competes with the company's own RealMe 7. We put them against each other to see which one wins.

RealMe is now following the same scheme which Poco and Redmi from Xiaomi have been following where they are releasing similar devices within a month, competing with each other.

When it had launched the RealMe 7 a couple of weeks back, the device looked like a killer one at the price, but now a similar device, called the Narzo 20 Pro has been released by RealMe under the Narzo series. While there was no need for a new smartphone with just a few changes compared to the one which got launched just weeks back, this maybe is one of the company's strategy to widen their user base by launching a similar device with very less differences compared to the other one.

Let's take a look at which phone cannibalized which one. 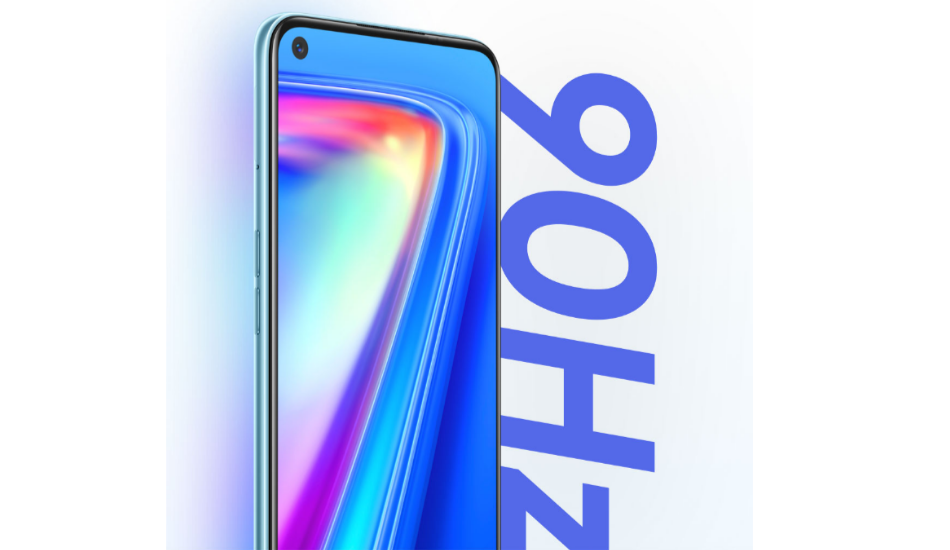 This means that both the phones will give you a similar display viewing experience, similar viewing angles and same resolution means same sharpness. Meaning this department has no winner.

Both the RealMe 7 and Narzo 20 Pro are powered by the same processor, which is the MediaTek Helio G95 Gaming Processor. 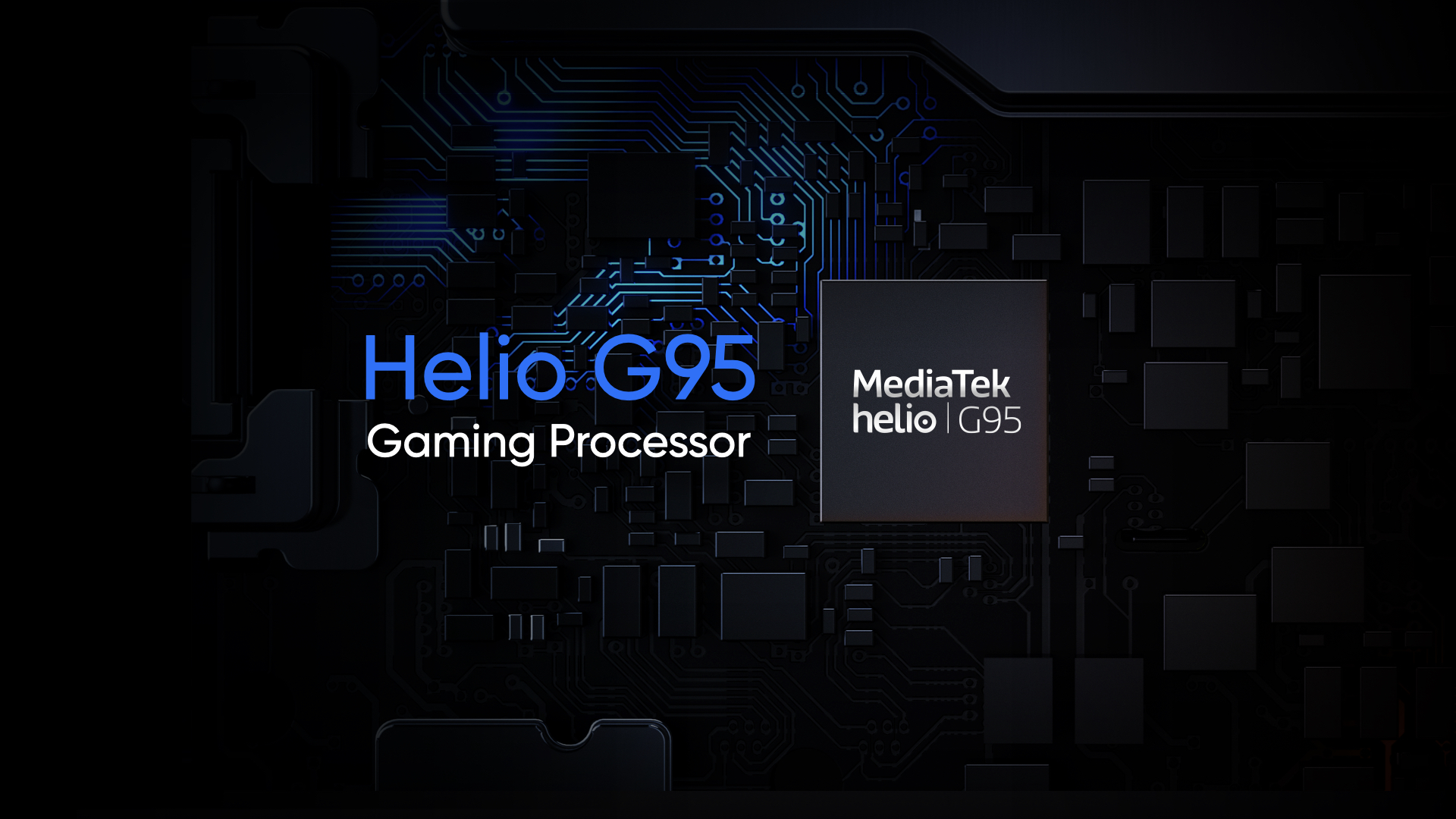 This again means that both the phones will give you a similar performance while gaming and day-to-day performance, meaning there is no winner in this department too.

Both the devices also have a fingerprint scanner on the right, integrated into the power button.

Where one has a smaller battery, the other one has double the fast charging watts. The 65W charging with 4500mAh battery is a better choice here as the battery backup provided by the two won't be much different, but the charging time would be the biggest difference between them. The company is claiming that the Narzo 20 Pro can charge from 0 to 100% within 40 minutes which is insanely fast. And the Narzo 20 Pro definitely wins in this department. 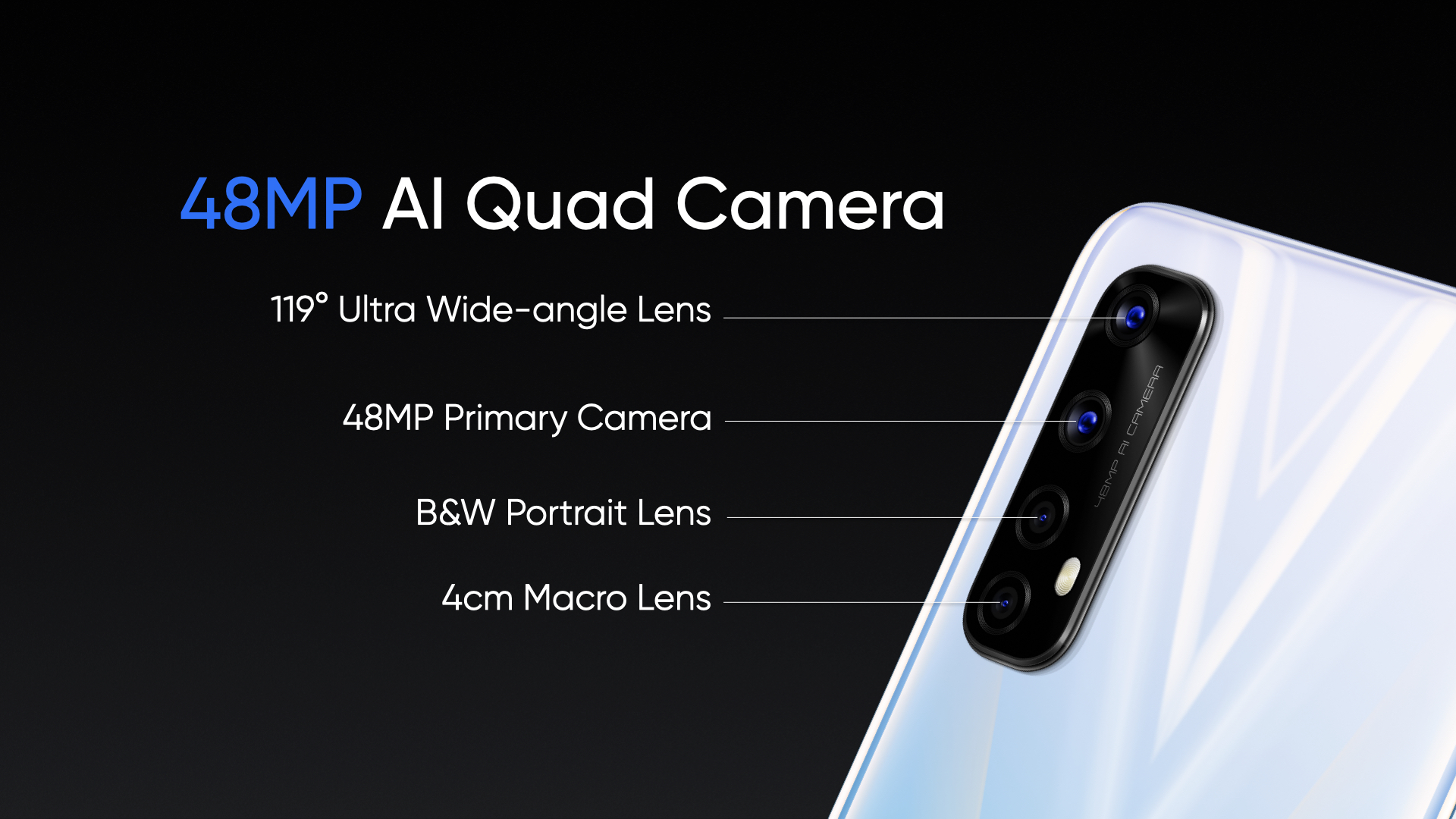 As much as the winner depends on the real life samples of photos, if we consider the on-paper specs, the RealMe 7 takes the win here as it has a 64MP main camera instead of the 48MP one on the Narzo 20 Pro, and this difference is a notable one. 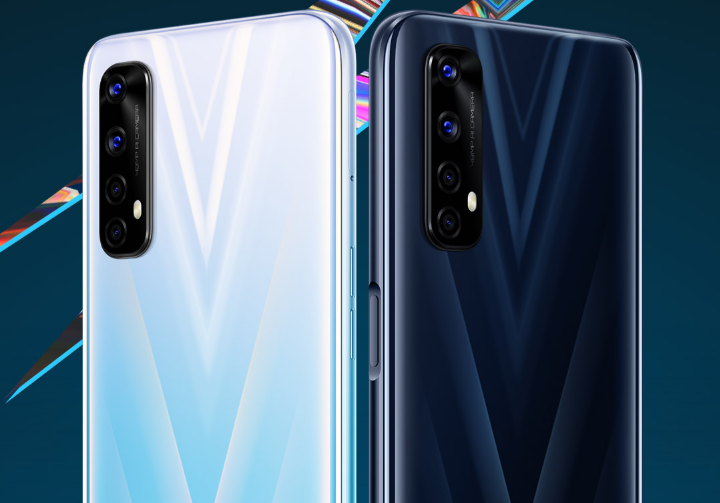 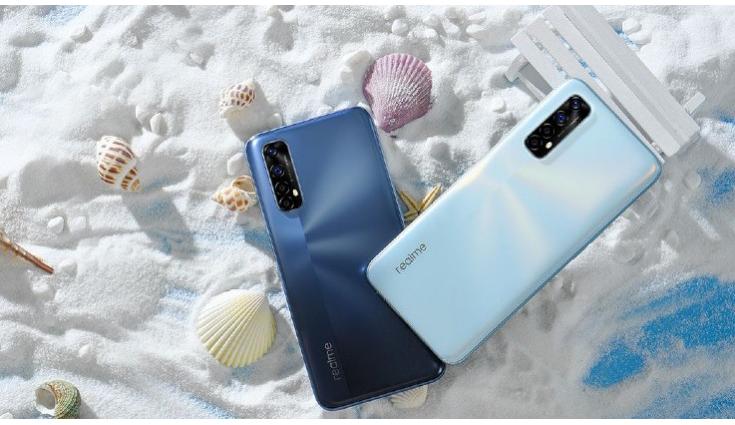 As we can see, the devices have pretty similar specifications and the only difference between the two is the camera and the battery. Now it is up to the end consumer if he wants a better camera, he/she can go for the RealMe 7, but if you want faster charging and can compromise just a bit on the battery capacity, Narzo 20 Pro is just for you.

If we look at how the company is proceeding with its device launches, we can expect more of this trend in the future where the company might launch similar devices under different branding, and just a bit different specifications.

According to the on-paper specs, the RealMe 7 is a winner here because of a bigger battery and better camera.