My Talking Tom Friends goes live: Here’s everything you need to know

What are the features and what makes this game interesting? Let’s find out.

Outfit7 Limited, a known game developer, has launched a new game known as My Talking Tom Friends. The new game is now available for download on Google Play Store and Apple App Store.

The new game is the newest addition to popular games like Talking Tom and Friends. The game brings the famous six iconic characters in a play-as-you-want sandbox experience. So, what are the features and what makes this game interesting? Let’s find out. 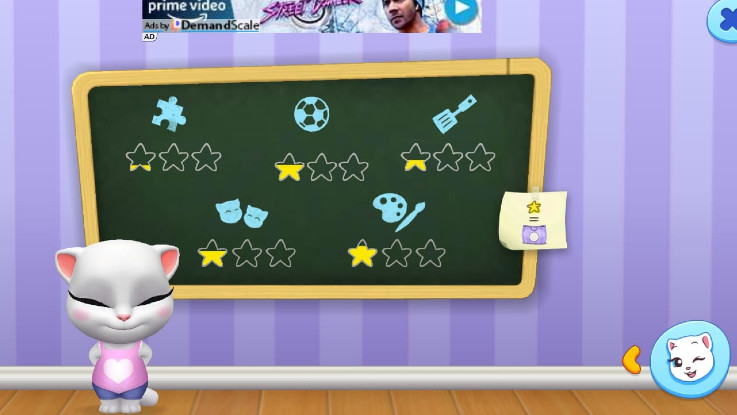 My Talking Tom Friends is based on the interactive gaming experience. Players have to manage six popular characters including Talking Tom, Angela, Hank, Ginger, Ben and Becca. The characters are of course some cute animals. The game revolves around a house and players need to interact with every character or simply put take care of them to complete certain missions.

The gameplay is quite smooth and the graphics are to the point. In the game, you can perform different activities like feed the characters, bathe them, play fun games with toys and more. This helps to advance the character skills. Once the activity bar is filled, users will get rewards. Furthermore, the house is scrollable and it is divided into backyard, living room, nap room, bathroom, kitchen and more. Players can use different parts of the house to keep the characters busy. For example, you can put the character in a sandbox and it will start making some sandcastle. Or one can put it into a swimming pool and the character will start swimming. 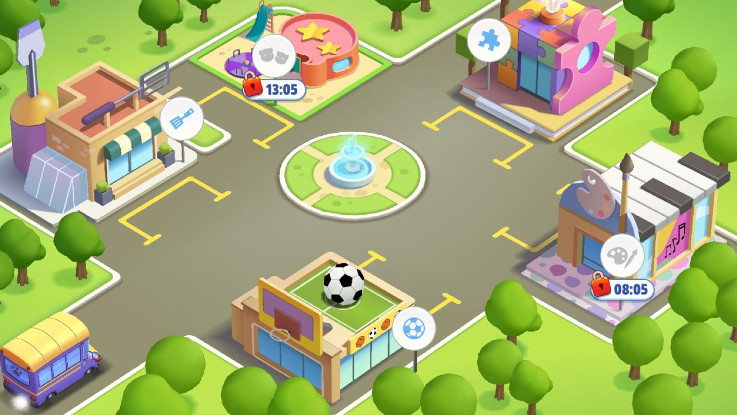 Players can also make characters interact with each other to increase the activity bar. There is also a bus waiting to go to the city, where players can get different items for the house like food, medicine, soap, toys etc. Players can also purchase some food items from the fridget through the in-app currency. Moving on, in order to go to the city, players first need to fill the bar of the bus, which can be done by completing different activities.

The controls are pretty simple and we did not face much trouble controlling the different characters in the game. One can simply drag and drop the character from one place to another. Interestingly, there are some mini-games in the My Talking Tom Friends as well. One can play different games like snake and ladder and more with the character to gain some points.

Is it worth it?

The My Talking Tom Friends is an interesting game, especially for children. The gameplay is kind of cute and players will be indulged in the game. As you progress, managing the characters and fulfiling their demands becomes a tedious task as you finish the wish of one character, the second character wish or emergency appears. This makes it quite an immersive experience. So, if you are looking for an interactive game for your child, My Talking Tom Friends is surely one of them.