Mahanagar Telephone Nigam Ltd (MTNL), in partnership with device manufacturer Teracom, has announced its entry in to the Indian tablet market with the launch of three new Android tablets under the name “Lofty”.

This tablet is a low cost entry level Android 4.0 (Ice-Cream Sandwich) based tablet featuring a 1.2 GHz Arm cortex A9 architecture based processor with 512 MB of RAM and 4 GB of internal storage. It has a 0.3 megapixel front facing camera for video calling too. 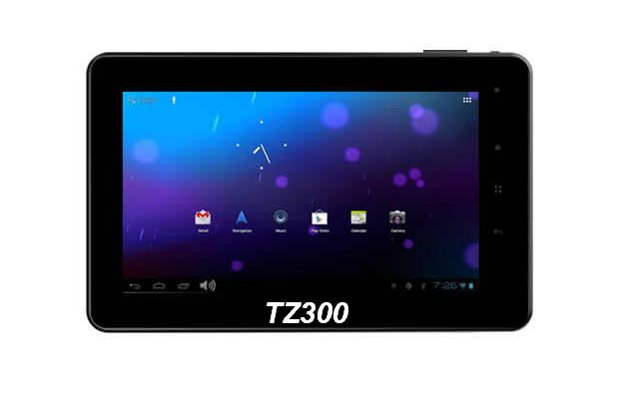 The tablet features a 7 inch display with an 800 480 pixel resolution with a resistive touch to keep the price on the lower side. While it gets data support thorough USB data dongles.

The Lofty TZ200 is a mid range Android 4.0 (Ice-Cream Sandwich) based tablet featuring a 1.2 GHz Arm cortex A9 architecture based processor with 512 MB of RAM and 4 GB of internal storage. The TZ200 features a capacitive touch based input system with support for multi touch. 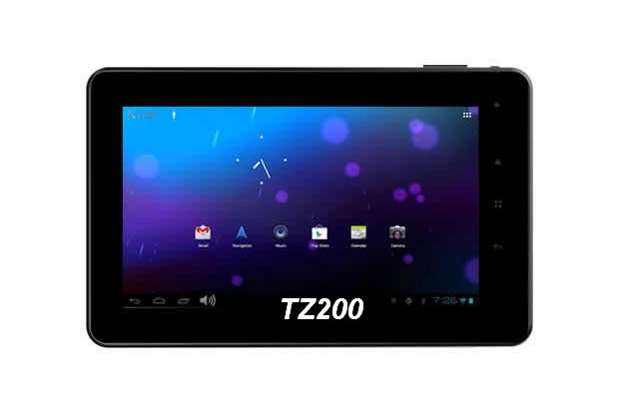 It does not have any rear camera but comes with a front 0.3 megapixel camera for video calling. For 3G connectivity, there is a USB port.

The Lofty TZ100 is also based on Android 4.0 (Ice-Cream Sandwich) but is powered with a 1 GHz Cortex A9 architecture based processor. The TZ100 also has 512 MB of RAM and 4 GB of internal storage. It has a 7 inch display with a 1024 x 600 pixel resolution display.

Along with that the TZ 100 comes a 3 megapixel rear camera along with a 0.3 megapixel front camera for video calling. Thatâ€™s not all as the TZ 100 also comes with calling functionality with support for a 3G SIM for both voice as well as data functions. 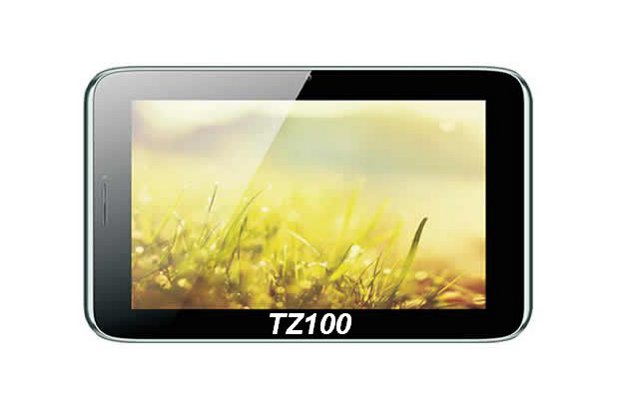 All tablets support 32 GB of additional memory with the onboard SD card slot for expansion. Data dongles for the TZ 200 and TZ300 will have to be bought separately by the users to access data.

All tablets are manufactured by an Indian device manufacturer Teracom, which has its manufacturing unit in Goa and is already supplying 3G Data cards to both MTNL and BSNL. Users can book their tablets through MTNL Sanchar Haats as well as on the Teracom online store (terracomstore.in).