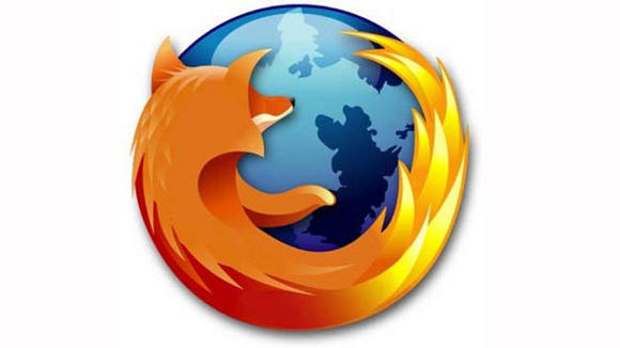 The update comes with the version 49 and brings in different features for different platforms.

Mozilla, the famous web browser, has finally rolled out an update for its Android, Windows, Mac and Linux apps. The update comes with the version 49 and brings in different features for different platforms.

For Android, it brings the much needed offline page viewing ability which now allows users to view previously opened pages even without a working internet connection. On the other hand, the Desktop variant brings in a couple of changes in Reader Mode. One of them removes all the unnecessary clutter, background images and reframe the text and the whole lay out of a web page. The other update is an option to have the browser read out aloud all the content. One can even adjust the language and voice according to their preference.

Mozilla has also introduced a dark theme which will be easy to the eyes for those late night browsing sessions. Also, with the version 49 Mozilla has finally scrapped off the Firefox Hello functionality and said in a blogpost, “Thank you for supporting the Hello beta. We will continue to develop and improve WebRTC (Web Real-Time Communications), the underlying technology for Hello.”

The previously introduced multi-process support for the browser has also seen some improvements. Mozilla claims that with multi-process enables the browser be more responsive which leads to less freezing and stuttering.

To explain this Mozilla wrote in a blog post: “Our initial tests show a 400 percent improvement in overall responsiveness,â€

While the update is available for download from Mozilla’s official website, Android update will be rolled out gradually over different regions via Google Play Store.