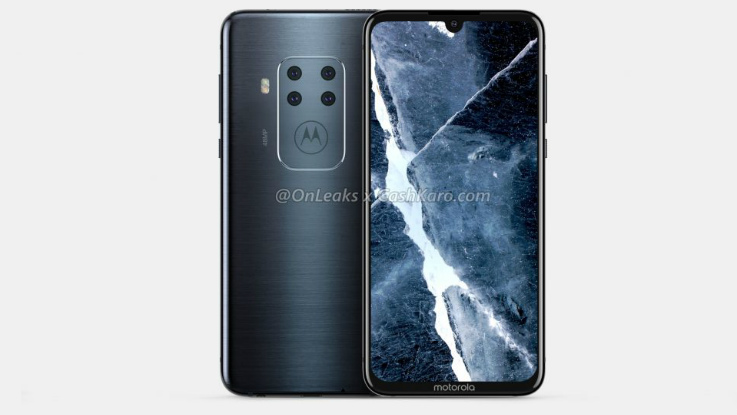 The smartphone will feature a 6.2-inch screen and it will be equipped with an in-display fingerprint sensor.

Motorola is reportedly working on a new smartphone that could four cameras at the back panel. The mysterious Motorola smartphone with quad-camera setup has been leaked online.

The renders of the upcoming were posted by CashKaro and it reveals the phone from different angles. The report highlight that the smartphone will feature a 6.2-inch screen and it will be equipped with an in-display fingerprint sensor. 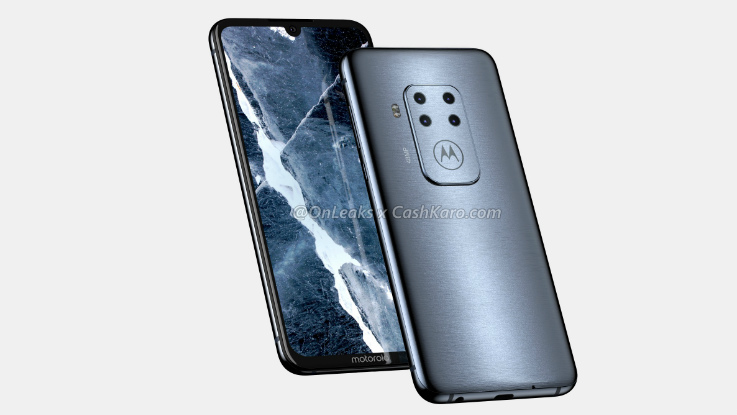 Starting with the render, the back panel comes loaded with four cameras and there is a little camera hump. One can also notice the company’s logo right beneath the camera module, while the flashlight is just adjacent to the module. The back panel seems to feature a metallic finish. The front of the phone features a waterdrop notch at the top and there is an earpiece above the selfie shooter. The right side of the phone is equipped with volume rockers and power on/off buttons.

The top of the device features a speaker grille, which is quite odd in nature, along with a microphone and SIM tray. The base of the phone is equipped with a 3.5mm audio jack and USB Type-C port. The report highlights that the phone measures 158.7 x 75 x 8.8mm.