Motorola to take to stage at MWC 2017; Moto G5 Plus expected to be unveiled 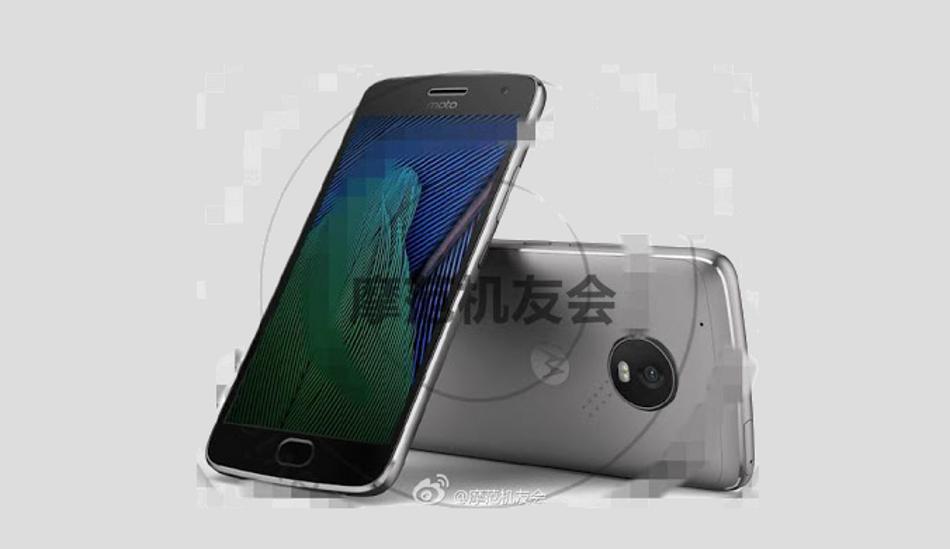 The company has started sending out media invites for the event which will take place on February 26.

Lenovo sub-brand Motorola is all set to a hold an event during Mobile World Congress (MWC) 2017, which will take place at Barcelona. The company has started sending out media invites for the same and the company will hold an event on February 26 at 4:30PM local time.

Though, the invite does not reveal much, it seems likely that the company will launch the much-rumoured Moto G5 series during the event. The company is said to have plans to launch the Moto G5 Plus smartphone in India too sometime in March 2017 and the device is rumored to be priced at Rs 14,999. Motorola is also tipped to announce two more variants dubbed as Moto G5 and Moto G5 Play.

Recently, alleged specifications alongside live images and expected release date of Moto G5 Plus smartphone was leaked on OLX website in Romania, followed by the press of the said smartphone, which was spotted on Weibo.

As far as the specs are concerned, the Moto G5 Plus is rumoured to feature a 5.5-inch full HD display with a resolution of 1920×1080 pixels. On the inside, it is likely to be powered by a 2.0 GHz octa-core Qualcomm Snapdragon 625 processor, along with 4GB of RAM and 32GB/64GB of internal storage.

On the camera front, the smartphone is reported to sport either a 12-megapixel or 13-megapixel rear camera with Dual LED flash and an 8-megapixel or 5-megapixel front-facing camera for selfies and video calling. The smartphone runs on Android 7.0 Nougat operating system and is backed up by a 3080mAh battery. The device is also said to house a fingerprint scanner, which is embedded in its home button. Besides, the smartphone comes with built-in WiFi, a microUSB port, 3.5 mm jack etc.

However, these are only rumours and leaks with no official word from the company yet. So, we might have to wait a bit to know what the company has up it’s sleeves.