The upgrade will bring a lot of improvements and stability to the tablet.

US based mobile phone maker, Motorola has finally announced the roll out of the Google Android Ice Cream Sandwich upgrade for its Xoom tablet globally, including India. 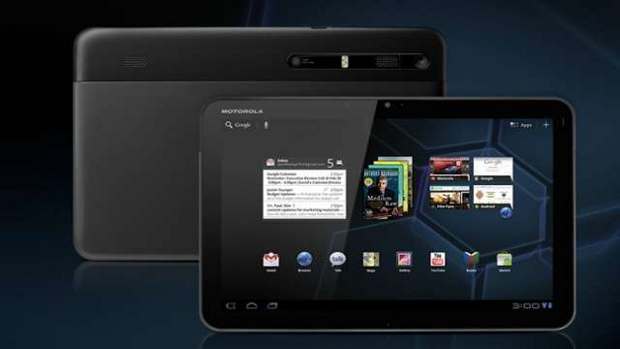 From there users should see an available update and a link to begin the process. 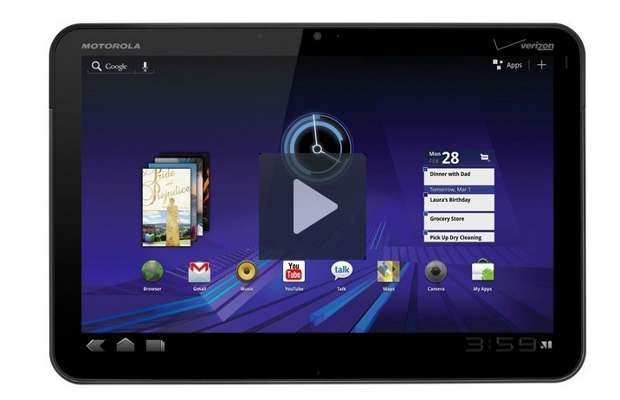 After updating, users can expect quicker screen rotation, new setting to choose like whether the power button immediately locks the device or not, Microsoft Exchange improvements, better phone number recognition, improvements in camera and image quality and overall improved stability.

Although Motorola has been quite late in rolling out the ICS upgrade as many device manufacturers have already concluded ICS roll out, nonetheless it is a moment for the Motorola Xoom users to rejoice.