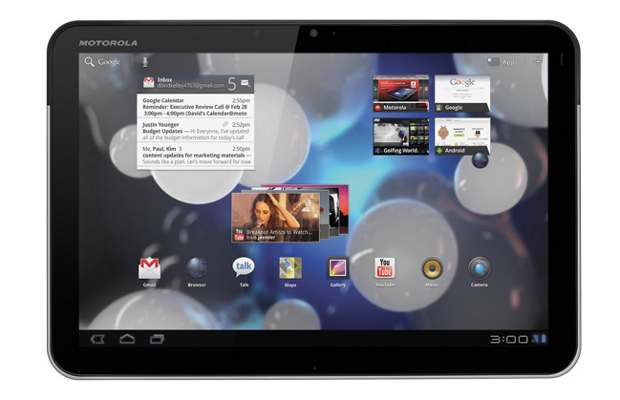 Motorola has started rolling out the Android 4.1.1 Jelly Bean build JRO03H for the Xoom Wi-Fi tablet owners over the air.

The new Android 4.1.1 Jelly Bean update brings improved user interface and has been tweaked to be more responsive. Thanks to the Google’s Project Butter which aims at improvising the basic Android experience. The Google search has been redesigned for the tablets too and will arrive with a new look. 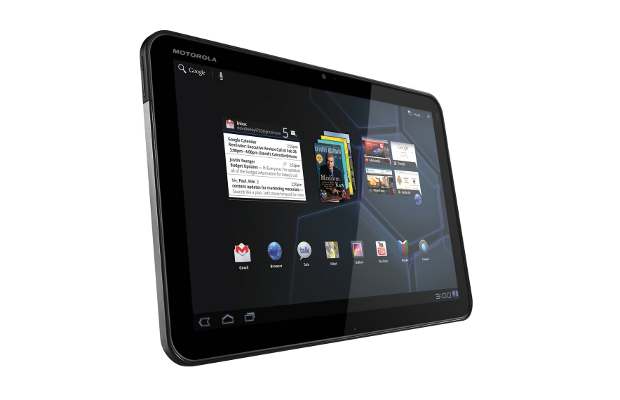 In the Android 4.1, widgets have been optimised for customisation and self-resizing mechanism if you stuff too many on the same screen. Gallery app has been tweaked for simpler photo viewing and you can also quickly share the same with others via email or social networks. Improved keyboard makes text input faster by smartly predicting your next word and the text to speech works even without data connection. 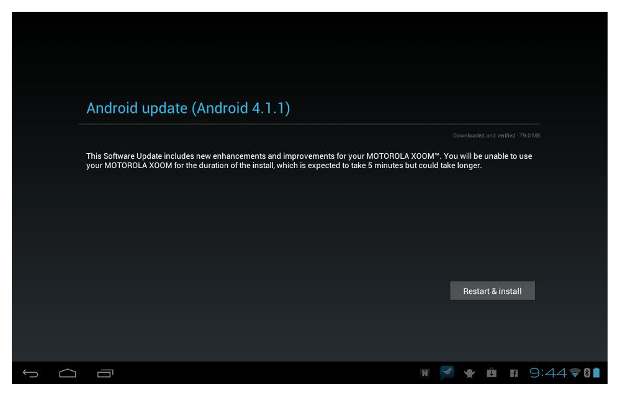 Featuring the voice Search, the tablet will let you search better by using your voice and setting your hands free. Major cosmetic change has been made to the Notifications tray that now shows expanded view of the notifications.

The Jelly Bean update is being pushed out for Motorola Xoom WiFi models. We recommended connecting the tablet to a WiFi network and then check for updates from Settings>About. There is no word about the Android 4.1 JB update for the 3G and 4G version of the XOOM tablet.