Motorola Razr to be launched in India on March 16 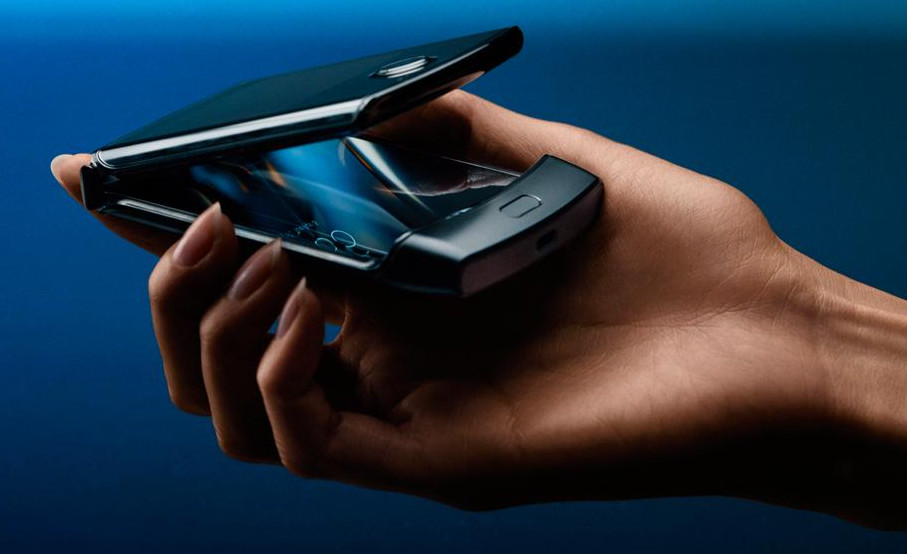 Moto Razr features a flexible screen that folds in half flaunting the iconic clamshell design.

The company has now started sending the media invites revealing the launch date. To recall, Motorola India started teasing its launch on its official Twitter handle last December. And finally now an official launch date is out.

Motorola Razr is priced $1,500 (Rs 1,08,230 approx.). Keeping in note it’s global pricing, it is likely that the Motorola Razr will be priced around 1 lakh in India. The phone comes in Noir Black colour.

The Moto Razr features a flexible screen that folds in half flaunting the iconic clamshell design. The secondary screen on the front called Quick View external display which can be used to respond to notifications, take selfies, play music, use Google Assistant, and more without having to flip open your phone.

Motorola Razr has a 16-megapixel main camera with dual LED flash, f/1.7 aperture, Laser Auto Focus and Night Vision mode and electronic image stabilization. The primary camera acts as a selfie camera when the phone is folded and as its primary shooter when the phone is unfolded. On the outside, there is a 5-megapixel selfie camera with f/2.0 aperture. The phone is powered by Snapdragon 710 processor coupled with Adreno 616 GPU. It has 6GB RAM and 128GB internal storage and lacks support for microSD card slot.

There are four microphones on the 2019 Motorola Razr flip phone and a bottom-positioned speaker. The Razr does not feature a 3.5mm audio jack. The device is Splash-proof with water-resistant nanocoating. The Motorola Razr also includes a rear-mounted fingerprint sensor. It runs Android 9.0 (Pie) out-of-the-box and is backed up by 2510mAh battery with 15W TurboPower fast charging that promises all-day battery life.